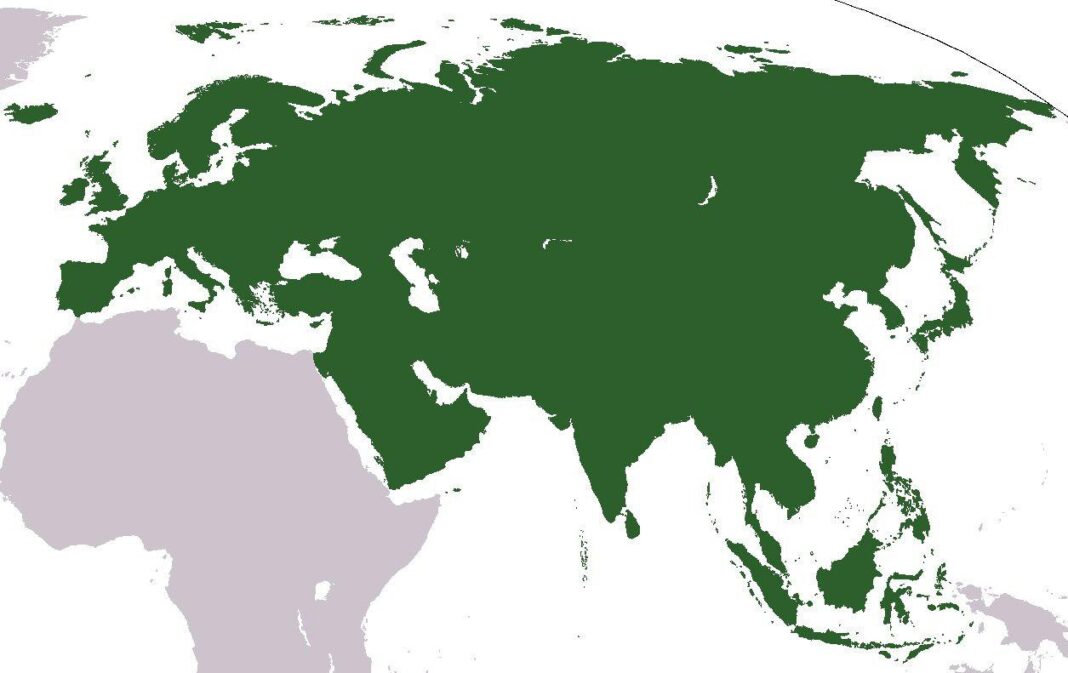 Iran’s parliament speaker has called on Eurasian countries to work towards enhancing their economic cooperation. 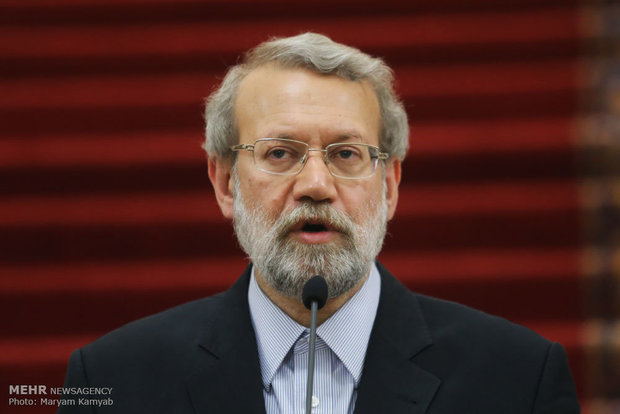 Speaking in a Farsi interview with IRIB upon arrival in the South Korean capital, Larijani said the meeting is an initiative which began last year, and Iran has played a key role in forming the organization.

“Speakers of Eurasian and some European countries are engaged in cooperation to settle problems facing the region,” said Larijani.

“Given the international situation, such institutions and organizations, which have the potential to be expanded and go beyond a continent, can contribute to promotion of lasting security in the region and development of economic ties between countries,” said the parliament speaker.

He said among the topics on the agenda of the meeting will be investment in the economy sector, use of energy and security issues facing the region.

Larijani expressed the hope that the statute of the conference will be drawn up, so that Eurasian member states will be able to discuss and settle their issues more actively.

“There will be meetings with Korean officials and parliament speakers attending the conference, and the meetings will revolve around promotion of relations between Iran and South Korea and other countries present at the event,” he said.

“As the ground is prepared for investment, we welcome investment by South Korea as well,” he said.