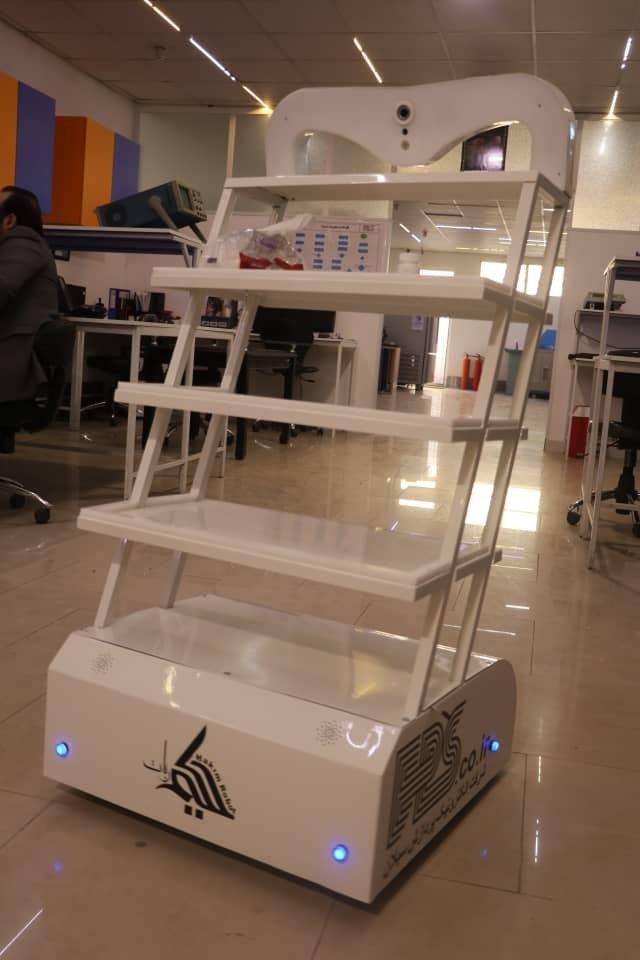 Researchers at the Ardabil Science and Technology Park in north-west of Iran have succeeded in designing and building a robot that can replace nurses.

The robot has been designed and manufactured in four days at the request of the governor of Ardabil with the support of the head of the Ardabil Science and Technology Park amid the outbreak of the novel coronavirus.

The robot is named “Hakim” (literally physician), which is derived from the name of Hakim Mohammed Davoud, the famous sage of Sheikh Safieddin Ardebili‘s court.

This is the second robotic nurse being named after the sage.