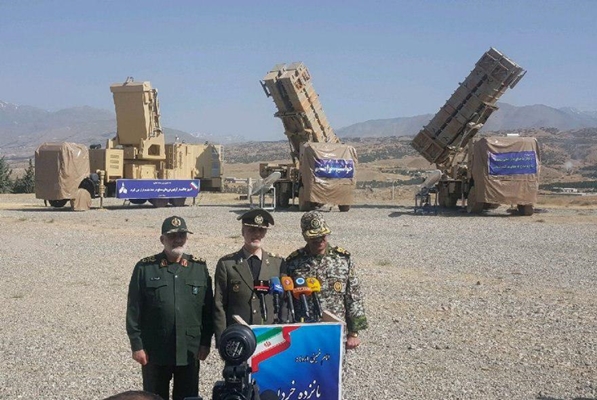 Iran’s Defence Ministry has unveiled a homegrown missile defence system, called 15th of Khordad, and delivered it to the Army Air Defence Force.

The new system can simultaneously intercept and take action against six targets. It can also be prepared for operation in less than five minutes.

The system, which uses the homegrown Sayyad-3 missile, can track targets such as jet fighters and combat drones within a range of 150 kilometres, and intercept them within a 120km range.

The 15th of Khordad can also intercept stealth targets within a range of 85km, and destroy them in a 45km range.

Over the past years, Iran has made major breakthroughs in its defence sector and attained self-sufficiency in producing military equipment and hardware despite sanctions and economic pressures on the country.

The Islamic Republic maintains that its military power poses no threat to other countries and is merely attentive to its military doctrine of deterrence.