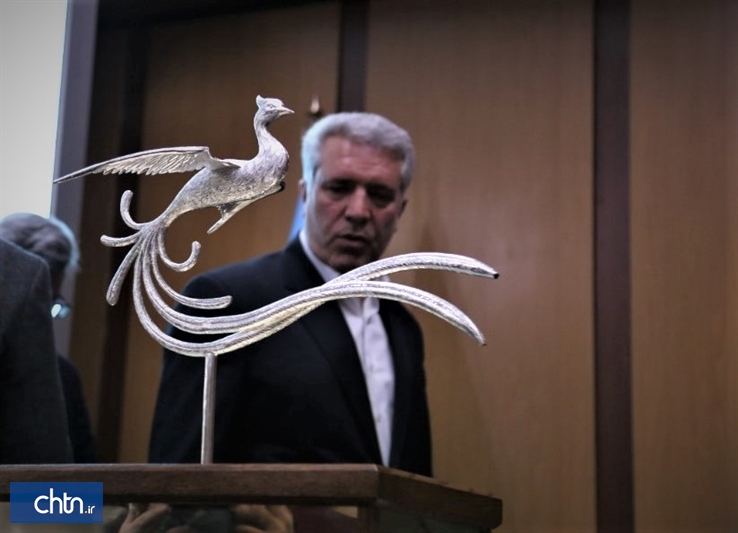 In an event on the sidelines of the opening of the 13th International Tourism Exhibition and the 33rd National Handicrafts Exhibition of Iran, held in Tehran on Wednesday, Ali-Asghar Mounesan unveiled the national tourism brand, among other things, including the Tourist City plan, and the tablets certifying the inscription of the cities of Zanjan, Shiraz, and Malayer as well as Qassemabad village in the Gilan Province on the world list of cities and villages with handicrafts.

The ceremony was held at the Persian Gulf hall of Tehran International Exhibition Centre.

Apart from the tablets, the plans and the brand relating to the tourism industry, a number of other things were also unveiled in the ceremony, such as a three-layered full crystal dish, the logo of the national tourism brand, and the strategic document on tourism industry which has been already ratified.

The 12th Iranian administration has given special attention to the ecotourism projects, as the number of ecotourism inns has increased from 400 to 1,700.

The ecotourism plans in Iran have reversed a trend in rural exodus in many villages, in a way that even the urban residents have begun to migrate from the cities to villages.