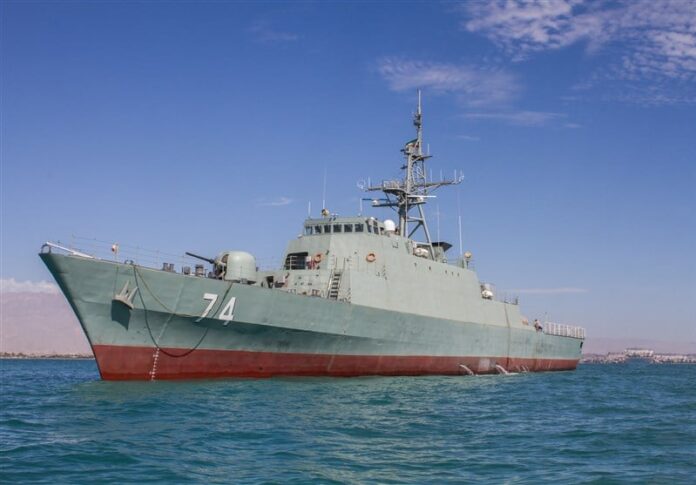 The Islamic Republic of Iran has unveiled the Middle East’s most modern destroyer called “Sahand”, a domestically-manufactured warship developed by Iranian navy experts.

The warship joined the Iranian Naval Fleet in a ceremony attended by military top brass and naval troops of the Army on Saturday, December 1.

The homegrown destroyer has battle, defence and operational capabilities twice as good as those of the other Iranian-made Jamaran destroyer developed before.

Sahand has been designed and developed by experts at the Iranian Navy.

The destroyer is capable of plying across remote oceans and rough waters for 150 days nonstop backed by frigates.