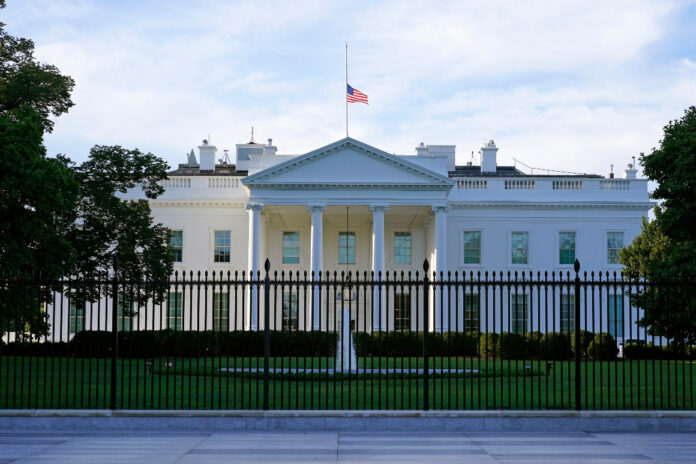 Iran’s ambassador to the United Nations (UN) says unilateral sanctions have prevented affected countries from accessing the financial and development resources needed to achieve the goals of sustainable development.

In a statement on Tuesday, Majid Takht Ravanchi said issues such as exclusion and inequality can act as potential drivers and aggravating factors for conflicts and weaken opportunities in achieving lasting peace in conflict-ridden countries.

According to the UN reports, the provision of humanitarian needs in conflict situations has been on the rise and today it is at the highest level.

Humanitarian assistance can treat the symptoms but cannot cure the disease. Therefore, prevention is always better than cure.

In this context, prevention of conflicts is one of the main obligations set forth in the Charter of the United Nations and primary responsibility for this obligation has been assigned to Member States.

Tackling such challenges, which are essentially internal matters of countries, require an integrated and holistic approach and should be dealt with by the states concerned.

Nevertheless, the international community also needs to be involved in addressing such challenges.

The international community and the UN must assist conflict-affected countries, upon their request, through provision of tailored technical and financial supports to address the root causes of the conflicts properly and more effectively.

As stated in Goal 10 of SDG, reducing poverty and inequality, and ensuring no one is left behind are integral to achieving the sustainable development. We highlight the significant role of the United Nations in this regard.

For effective prevention of conflicts, other underlying causes, such as climate change, foreign intervention, and occupation as well as application of unilateral acts, which lead to prolonged conflict situations, must also be considered, and tackled.

In this context, the imposition of unilateral coercive measures such as illegal US sanctions imposed on the Iranian people causes serious consequences for the well-being of all segments of population.

These unlawful acts, which have caused severe shortages in basic needs of the people, especially medicines and medical equipment needed for combatting COVID-19, exacerbate economic hardships.

Unilateral sanctions also prevent access of the affecting countries to their financial and developmental resources necessary for realization of the goals of the sustainable development.

The provision of technical and humanitarian assistance to the people in need in conflict and post conflict situations should in no way be politicized, conditional or discriminatory.

The constructive contribution of the UN in preventing conflicts requires coherence, sustained engagement, and coordination among the General Assembly, the Security Council, and the Economic and Social Council, consistent with their mandates as set out in the Charter of the United Nations.

In this context, we emphasize that the Security Council must adhere to the purposes and principles of the Charter of the United Nations and should focus its efforts on any situation, which is likely to endanger the maintenance of international peace and security.

The issues such as exclusion and inequality with social and economic aspects, must be addressed, by competent organs of the United Nations, namely the General Assembly and the Economic and Social Council.