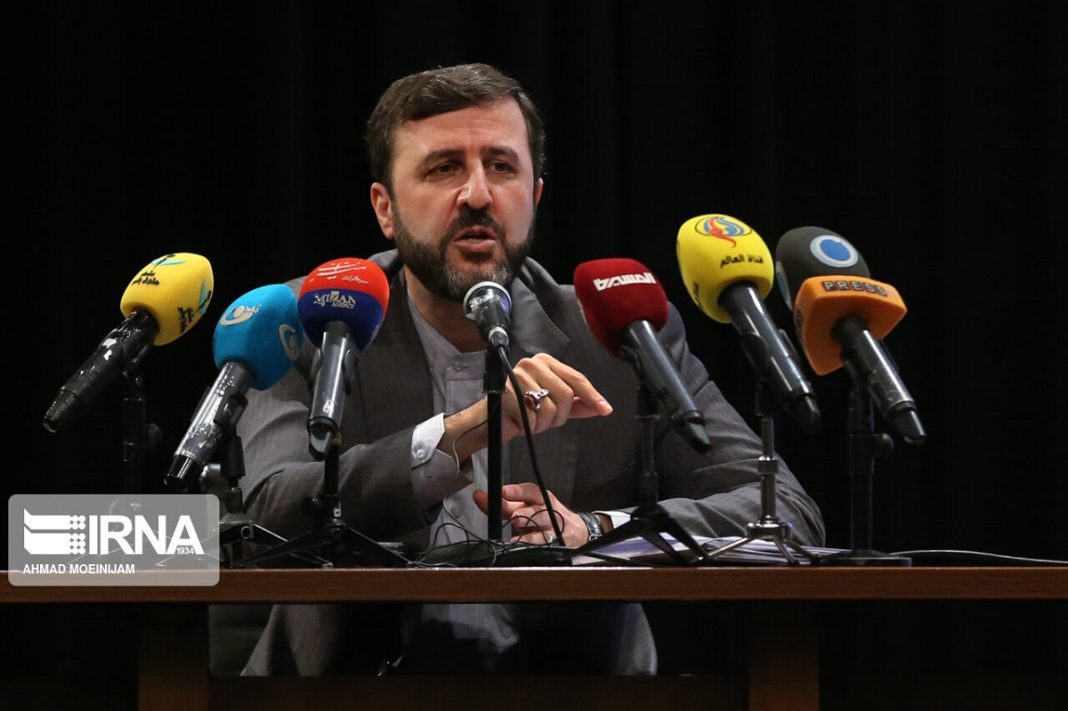 Secretary of Iran’s High Council for Human Rights has censured the United Nation’s special rapporteur on human rights in Iran for hailing a life sentence issued by a Swedish court against an Iranian citizen.

Kazem Gharibabadi, who is also the Iranian judiciary deputy head for international affairs, said in a tweet, “It is extremely disappointing that Javid Rehman has chosen to publicly support arbitrary detention and sham trial of an Iranian citizen instead of calling out the Swedish authorities and holding them to account for the gross violations of fundamental human rights of the victim.”

Hamid Nouri, a former Iranian judiciary official, was arrested upon arrival at the Stockholm Airport in November 2019 and was handed a life sentence by a Swedish court on Thursday for allegedly having a role in the execution of jailed dissidents in the 1980s in Iran.

The UN rapporteur hailed the conviction in a statement on Friday, saying, “The process and verdict in Sweden constitute a landmark and important leap forward in the pursuit of truth and justice.”

In reaction, Gharibabadi said the UN rapporteur’s stance was “yet another indication of his inherent inclination to use his UK-sponsored mandate for a self-aggrandizing campaign to please Iran’s adversaries at the cost of sacrificing the basic principles of human rights.”

Iran has rejected the Swedish court’s verdict as “unacceptable”, saying it is based on unfounded allegations made by the MEK terrorist group.