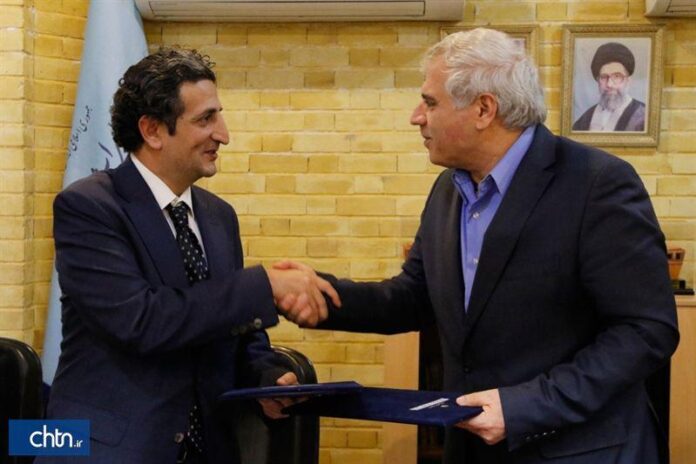 The Islamic Republic of Iran’s Ministry of Cultural Heritage, Tourism and Handicrafts and the United Nations Human Settlements Programme (UN-Habitat) have signed an agreement to carry out joint projects on the conservation of cultural heritage.

In a meeting in Tehran on December 25, Iranian Deputy Ministry of Cultural Heritage, Tourism and Handicrafts Mohammad Hassan Talebian and Chairman of the UN-Habitat Disaster Mitigation Office in Tehran, Mehmet Emin Akdogan, signed a memorandum of understanding, according to which the two sides would work together to create capacities for, promote, and carry out the joint plans and projects on conservation and improvement of durability of the cultural and natural heritage, sustainable development, urban engineering, as well as the protection and improvement of districts.

“The memorandum includes subjects such as the energy produced by the windmills and wind catchers, or how such energy could be used in the life of people. The other types of green and clean energies are also taken into account,” the Iranian deputy minister said.

According to Talebian, the agreement also entails a crisis management plan for the Qal’eh Dokhtar (Dokhtar castle) in Firoozabad in the Fars Province and also part of the historic district of Dezful, which he said are facing many problems such as excessive structural loads.

The Iranian deputy minister added that the agreement also entails a special program for the historic district of Kang village to conserve its tangible and intangible heritage, as well as a plan to protect and promote the adobe structures in Iran’s Boshrouyeh, Tabas and Yazd in cooperation with the UN-Habitat.

He also unveiled plans for cooperation with a number of domestic organizations to carry out the joint projects, such as the Road, Housing and Urban Development Research Center of the Iranian Ministry of Roads and Urban Development, and the Yazd University, which have established adobe research centers.

“Plans are going to be proposed for those projects. This memorandum provides a general framework, and we will most probably work on joint projects with the United Nations Human Settlements Programme in various international spheres. I believe that signing of this memorandum was a major development, because the projects are clear from our viewpoint, and we can easily put them into practice,” Talebian noted.

The Iranian deputy minister finally noted that a joint workshop will be held in the historic district of Kang in February 2020 to allow the experts and university professors to discuss the projects and reach a conclusion.