Iran UN envoy: Tehran will stick to JCPOA if others do 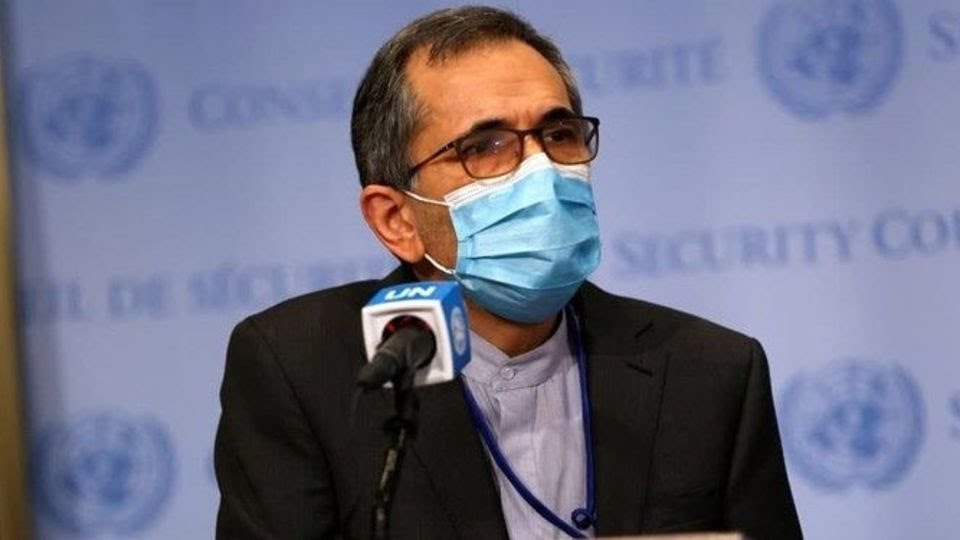 Iran’s envoy to the UN has said the Islamic Republic of Iran is committed to the nuclear deal, or JCPOA, provided that the other signatories follow through on their obligations under the agreement.

Majid Takhte Ravanchi was speaking at the Disarmament and International Security Committee of the UN in New York.

Takht-e Ravanchi also criticized efforts to tie the JCPOA to Iran’s missile program. He said Iran’s missile defense capability has been pursued within the framework of inalienable rights and in accordance with the country’s international obligations.

Referring to the chronic security threats and the emergence of new threats, he said that under such circumstances, the situation of international peace and security has deteriorated and the year 2020 witnessed unpredictable events and the continued armament of artificial intelligence, cyberspace and outer space.

The Iranian envoy also spoke of the devastating effects of the use and testing of nuclear weapons since 1945. Takhte Ravanchi stressed that nuclear disarmament is the mandate of the nuclear powers under Article 6 of the NPT, to which they have not yet adhered.

He added that over the past year, more than $72 billion has been wasted on nuclear weapons around the world. According to the Iranian envoy, at a time when the world is fighting Covid-19, the US government’s budget for nukes for 2022 remains the same as the Trump-era budget.

Takhte Ravanchi said the policies of the United States and the Zionist regime have prevented the creation of a nuclear-weapon-free zone in the Middle East- an initiative proposed by Iran since 1974.

He noted that the international system must put pressure on the Zionist regime to join the Nuclear Non-Proliferation Treaty as a non-nuclear member and to accept IAEA inspections.

Takhte Ravanchi warned against the use of chemical weapons, saying the Islamic Republic of Iran rejects weapons of mass destruction and calls for the full and non-selective implementation of the chemical and biological weapons conventions. He also called on the United States, as the sole holder of chemical weapons, to dismantle its arsenal as soon as possible.