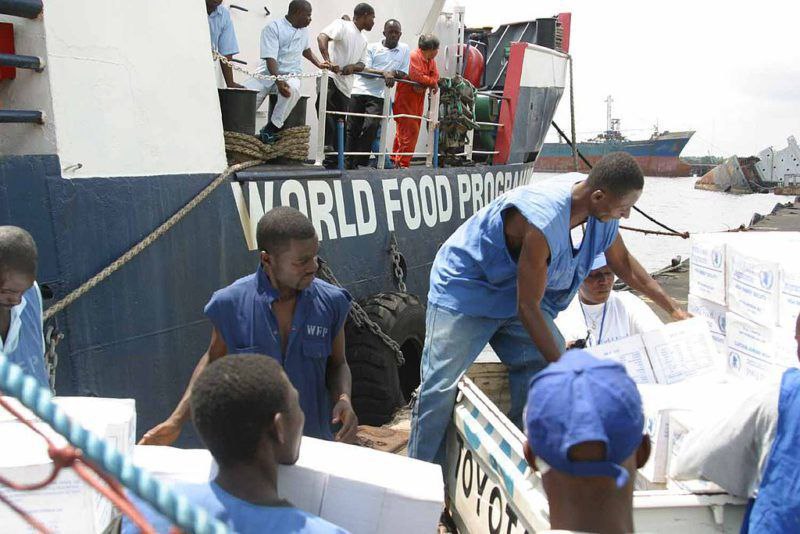 In the meeting, Baharvand congratulated Griffiths on his new post, and stressed the importance of the United Nations’ humanitarian aid in conflict zones, especially in Yemen, Syria, Afghanistan and Iraq regardless of political considerations and pressure.

Despite cruel sanctions, he said, Iran has always stood ready to help the UN expedite the trend of sending humanitarian aid to the needy in war-hit areas.

“Unfortunately, the United States’ unilateral sanctions have not only impeded trade in humanitarian goods such as buying food and drugs, but also overshadowed the UN’s dispatching of humanitarian aid to the needy in conflict-stricken and crisis-hit zones,” the senior Iranian diplomat explained.

“As soon as Griffiths assumes his new responsibility, he should put this issue on the agenda,” he added.

Baharvand proposed that an international contract be drawn up under which humanitarian assistance and trade cannot be targeted by sanctions and political considerations or be used for military purposes.

He said such acts not only amount to war crimes, but are also regarded as a gross violation of human rights.

He called on international organizations to pay attention to this issue.

Griffiths, in turn, underlined that he would soon begin work in his new capacity, elaborating on the priorities of the United Nations’ humanitarian programs.

The two sides also exchanged views on regional issues, including the developments pertaining to Yemen, Syria, Afghanistan and Iraq as well as the UN’s role from a humanitarian perspective.