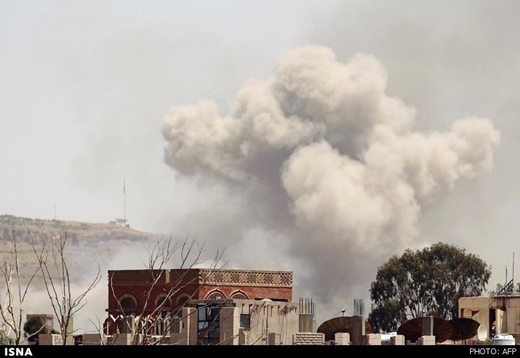 Amir Abdollahian in a phone call with Amos slammed Saudi aggression against Yemen, including attacks on civilian targets in Sa’dah and Amran provinces.

He reiterated that the measures would violate international rules and human rights principles.

“The Islamic Republic of Iran expects the UN envoy in Yemen Ismail Bin Al-Sheikh Ahmed to act urgently and take steps for ending the attacks and preventing the escalation of human crisis,” he said.

He also said Iran is ready for sending fuel and oil products to Yemeni ports, medical teams and establishing field hospitals in Sana’a, Aden and Sa’dah and transferring foodstuff to Djibouti or directly to Yemen after arrangements with the UN.

Valerie Amos, for her part, appreciated Iran’s efforts and supports for sending humanitarian aid to Yemen, and said specialist organizations and workgroups would step up the operations of sending aid to Yemen.