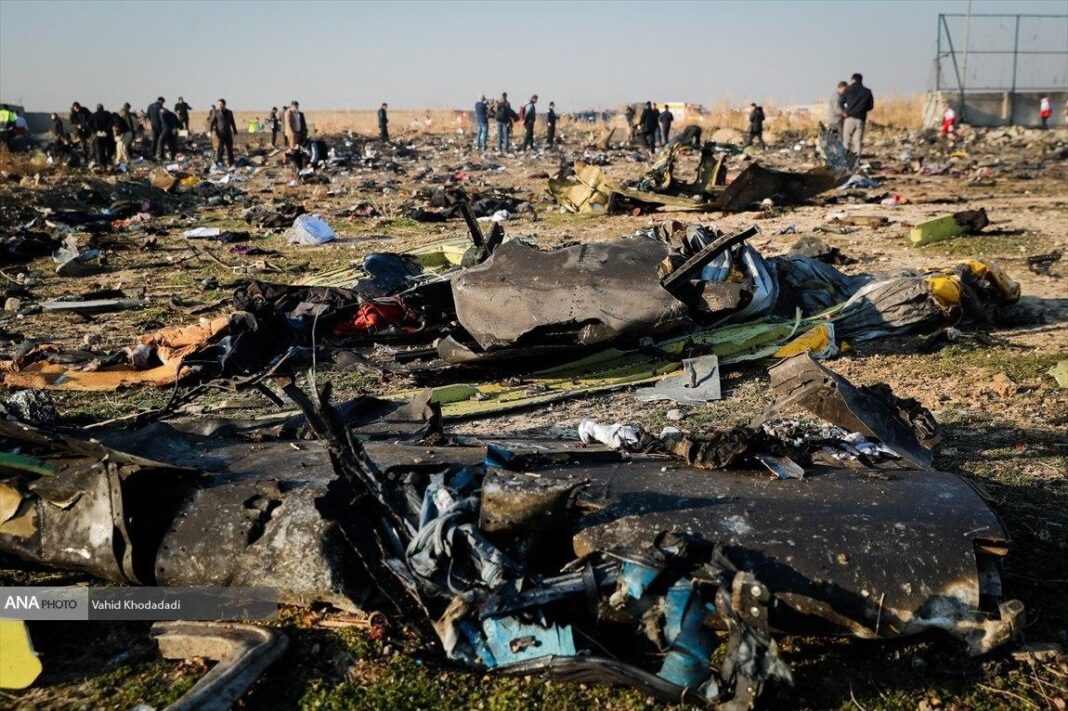 Diplomatic delegations from Iran and Ukraine have held the second round of talks on the issues surrounding the January 8 “accidental” shoot-down of a Ukrainian passenger plane near Tehran.

The second round of negotiations between Tehran and Kiev about the Ukrainian plane crash was held in the Iranian capital on Monday.

In the gathering, the head of the Iranian delegation expressed sympathy with the families of victims of the plane crash, saying, “The Ukrainian plane was shot due to human error, and the Islamic Republic of Iran will try to assure the Ukrainian side of this issue as well.”

“Iran’s stance is based upon transparency, as it has nothing to hide about this incident and is ready to genuinely inform the Ukrainian people and delegation about details of the incident,” Baharvand stated.

Iran and Ukraine are two friends that have sadly experienced such incident, he added, saying the two countries should now reach an agreement at the negotiating table.

Baharvand also reaffirmed Iran’s determination to take punitive action on and punish those at fault, ensure justice, and pay compensation to the families of victims.

The Iranian and Ukrainian delegations started the Monday’s negotiations with a minute’s silence to honour the victims of the plane crash.

The expert negotiations between Iran and Ukraine about the plane crash will go on for two days.