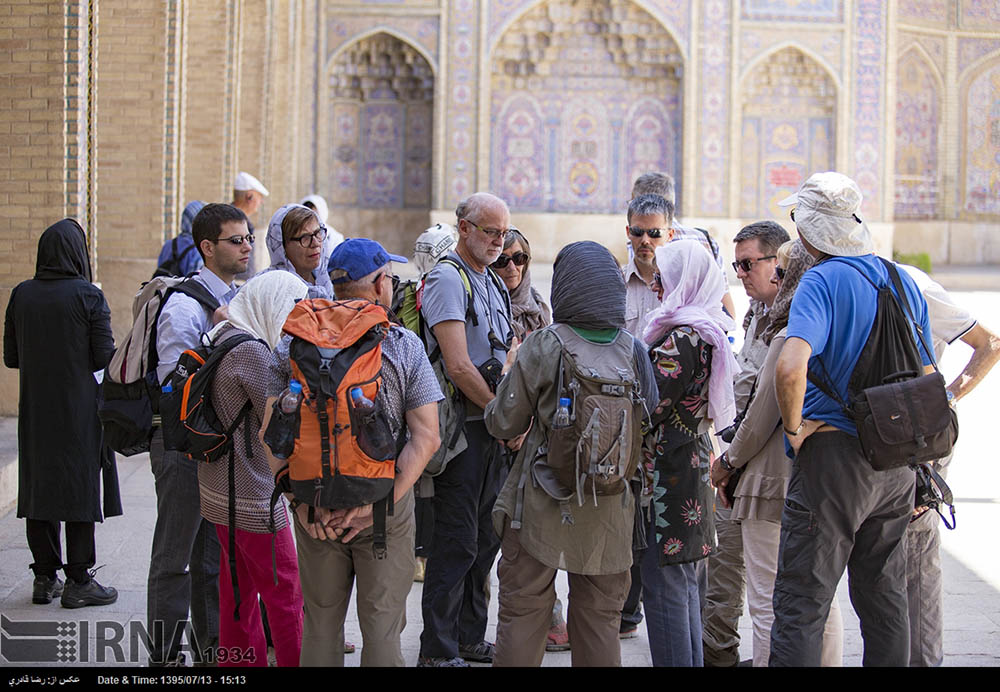 Since the historic nuclear deal between Tehran and world powers came into effect last year, foreign media outlets have been introducing Iran as a must-see destination in 2017, anticipating a great future for the country’s untapped tourism industry.

Calling Iran a “trendy” destination, the respected French daily Le Figaro said the country is “attracting more and more” French tourists who are “curious and open-minded”.

According to SETO, the union of tour operators in France, around 4,000 French tourists travelled to Iran in 2016, which is an increase of 144%.

Major tour operators such as Intermedes, Aya Desirs du Monde, Maisons du Voyage, Asia and Time Tour are adding or have already added Iran to their brochures. Intermedes took 600 tourists to Iran last year, more than any other company.

Cavelier says there are three cities in Iran that are “unavoidable” and must be seen: “Tehran, the modern; Isfahan, the beautiful; and Shiraz, the city of poets and gardens.”

The US-based travel website Travelerstoday.com lists Iran as one of five hot destinations “you could never have travelled to before”.

The website notes that American tourists to Iran have increased, although it does not provide a figure. The main challenge to visit Iran, they say, is getting a visa, because Iran does not have an embassy in the US.

The Washington Post agrees: “For intrepid travellers, the question is not whether to visit Iran; it’s how to get there before an influx of tourists taints the experience. This is no casual undertaking. The visa application process is lengthy and complex.”

In an article published on Jan. 13, WaPo names Iran as one of the top destinations to visit in 2017. Despite the hassle, they say the visa ordeal “is worthwhile”.

“You’ll get to roam the desert bazaar of Kerman, ogle Moorish palaces and mosaic-tiled mosques in Isfahan, and see ancient sites like the royal city of Persepolis, which dates to roughly 500 B.C.,” the article reads.

Brian Allen, Asia specialist for Mountain Travel Sobek, which has been leading tours to Iran for four years, says, “These are the kinds of sites that you can’t find elsewhere-and which, in places like Afghanistan and Syria, have been tragically destroyed.”

Late October to early November has been described as the best time to visit Iran, due to good weather conditions and lack of long public holidays.

WaPo advises its readers to avoid traveling to Iran in the last two weeks of March (Iranian New Year holidays), as long holidays “clog the roads with traffic”.