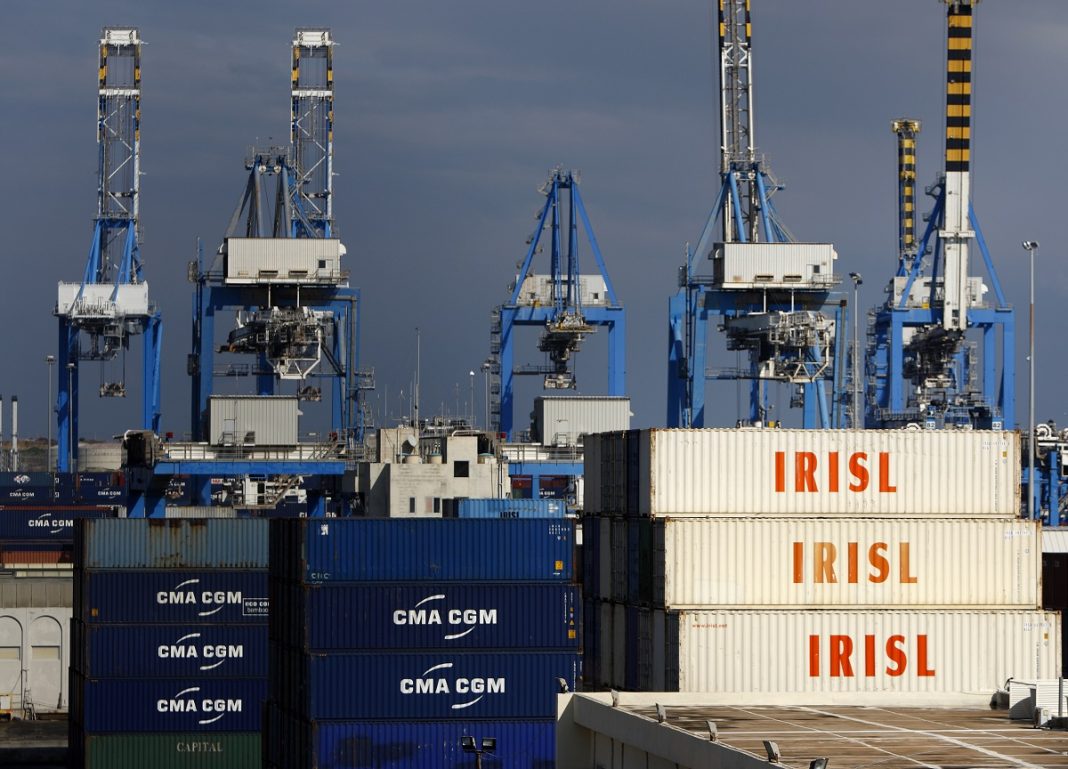 Iran and Turkmenistan have agreed to establish a joint Trade center aimed at facilitating economic ties between the two neighboring countries.

The agreement was made during a meeting between officials from the Iranian Trade ministry including Minister of Industry, Mine and Trade Seyyed Reza Fatemi-Amin and a high-ranking delegation from Turkmenistan headed by Batyr Atdaev, Deputy Chairman of the Cabinet of Ministers for Trade, Textile Industry, and Entrepreneurship.

According to the International Affairs Department of the Iranian Ministry of Industry, Mine and Trade both sides also agreed to draft a one-year roadmap for economic cooperation during the meeting held in Tehran on Tuesday.

“We have already established Trade centers in 16 countries. This is an appropriate way to expand joint economic ties,” said Fatemi-Amin, emphasizing that an operational plan is required to boost bilateral Trade between Iran and Turkmenistan.

Meanwhile, Atdaev called for the reopening of joint Trade exhibitions as well as border markets.

“Trade exhibitions were used to be held in Iran which were canceled for some reasons. We request that such exhibitions are organized again. We also propose that both countries sign a deal to boost bilateral Trade. We have also filed proposals regarding joint border markets,” Atdaev stated.

Iran and Turkmenistan share a 1,148 km border. The Turkmen capital Ashgabat is just 15 miles north of the border which is nearly 50 miles away from Mashhad, Iran’s second-largest city.

According to the United Nations COMTRADE database on international Trade, Iran’s exports to Turkmenistan were $399.8 million in 2018.