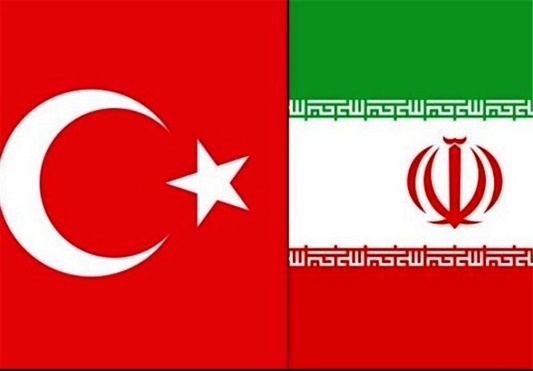 Iran and Turkey have signed an agreement to construct an industrial park in Iran in a bid to boost mutual cooperation between the two neighbouring countries.

The industrial park is planned to be built by the Turkish contractor, and will include 140 units, according to media reports.

The cooperation documents were signed in a ceremony in Ankara on April 16, attended by Iranian President Hassan Rouhani and his Turkish counterpart Recep Tayyip Erdoğan.