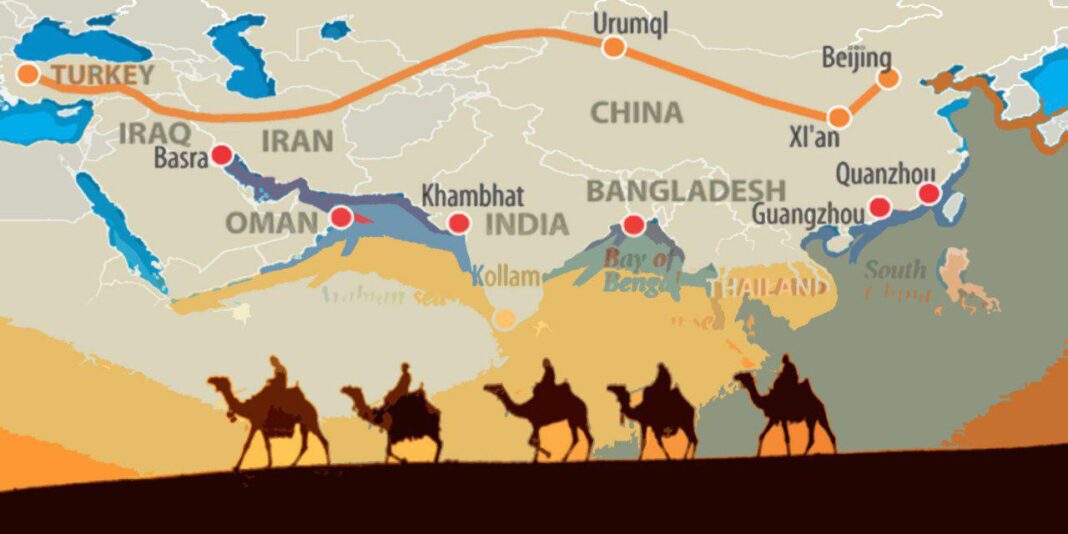 Iranian Minister of Roads and Urban Development Mohammad Eslami has held talks with Turkish officials over the revival of the ancient Silk Road as well as the expansion of transportation ties between the two sides.

In a meeting in Ankara, Eslami and his Turkish counterpart discussed ways to expand transport ties between the two sides, particularly by connecting their rail networks, making operational the North-South corridor, and reviving the ancient Silk Road through Iran.

The two officials underlined the unique geographical location of Iran and Turkey in the region which provides them with a good opportunity to play a key role in the regional transport.

The two officials also called for immediate and cheap connection of Eastern Asia to the Central Europe saying the connection is possible only through the two strong countries of Iran and Turkey.

They also agreed to hold an extraordinary meeting of Iran-Turkey Joint Committee on Transport to facilitate trade ties between the two sides.

The two ministers then urged an immediate removal of the current obstacles in the way of transit cooperation in the international corridors and development of transport infrastructures between Iran and Turkey.

The meeting was during the recent visit of Iranian President Hassan Rouhani and his entourage to the Turkish capital.