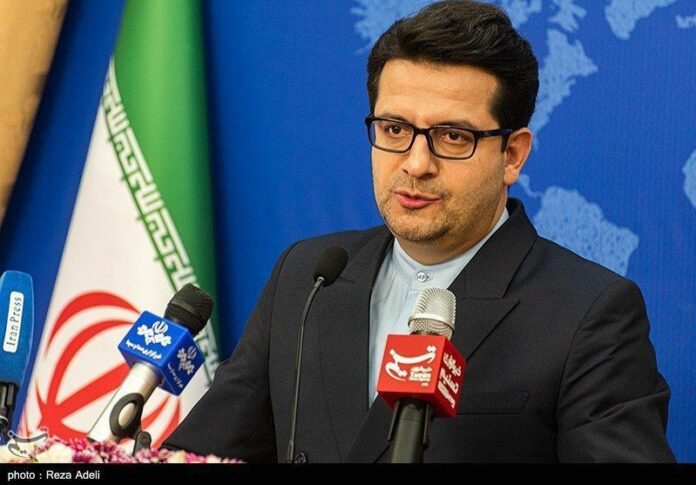 Iran’s Foreign Ministry spokesman has unveiled plans to carry the Iranian nationals out of China’s Wuhan, the epicenter of outbreak of a novel coronavirus.

In comments on Thursday, Spokesperson for the Ministry of Foreign Affairs of the Islamic Republic of Iran Seyyed Abbas Mousavi gave an explanation of the procedures adopted by Tehran for combatting the coronavirus and the efforts to help the Iranian nationals residing in China’s Wuhan.

“As mentioned in the previous clarifications, right after receiving the first news of the outbreak of coronavirus, the Ministry of Foreign Affairs launched round-the-clock efforts to handle various aspects of the issue and help the fellow citizens residing in the infected regions of China,” he said.

“Constant correspondence and coordination have been carried out with the domestic institutions to arrange the hygienic precautions, and our country’s Embassy in China has also adopted the necessary measures, and in some cases, a series of measures have been taken or are being taken and pursued in consultation with the associations of the Iranian expatriates (living in China),” he added.

“In the city of Wuhan, the epicenter of outbreak of the virus, our country’s Embassy has established constant contact with the Iranian university students from the very first hours. The primary purpose has been to pull the dear students and fellow citizens out of the city, as various procedures have been taken into account to do it via land transport and then with flights, but putting the plan into practice requires approval by the government of China in accordance with the healthcare and international regulations on prevention of spread of the virus in the other countries, so that it is necessary to carry out the (evacuation) plan by observing the aforementioned conditions,” Mousavi explained.

“Constant consultations with the Chinese officials in this regard are in progress and, meanwhile, the Islamic Republic of Iran’s Embassy has dispatched the necessary packages to support all of the students residing in that city via the representative of the students, despite the various problems,” the spokesman added.