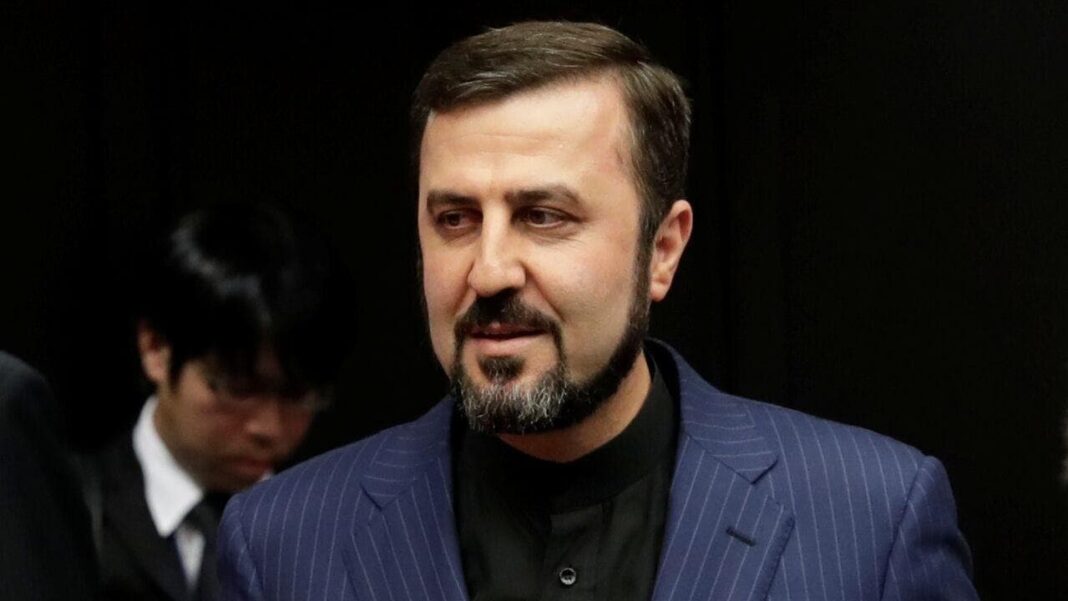 Iran’s ambassador to international organizations in Vienna says the country is the flag-bearer of the fight against narcotics on the world stage.

“Iran seized more than 1,147 different types of illicit drugs on the country’s borders and inside the country in 2020 on the back of efforts and sacrifices by soldiers and agents of the country’s police and security organizations, showing a 41% -rise year on year,” he said in a letter to the executive director of the United Nations Office on Drugs and Crime.

“Iranian drug enforcement agents had 2,851 firefights with drug traffickers in 2020, which saw 2,196 drug transit and distribution networks busted,” he noted.

“In these shootouts, 10 Iranian forces were killed as well,” the top diplomat underscored.

“We are critical of the inaction of relevant international organizations and countries in discharging their common responsibility of supporting programs to fight narcotics. We would like this approach to be corrected,” he said.