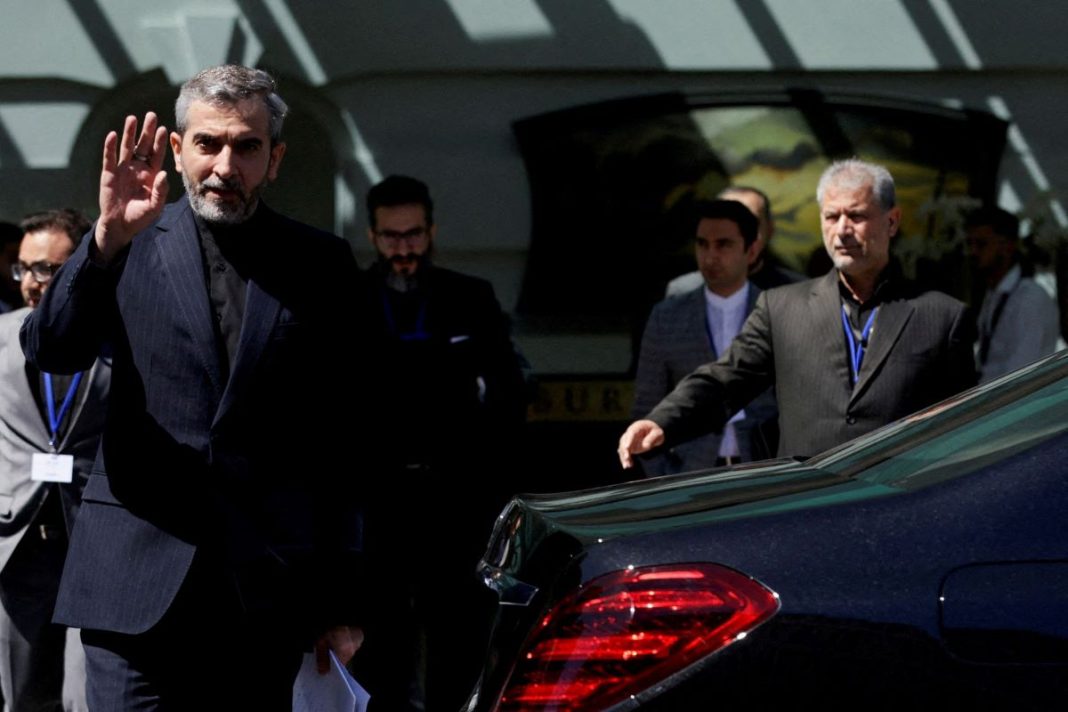 According to Nour News, a media outlet affiliated with Iran’s Supreme National Security Council, Bagheri outlined the latest round of talks with the P4+1 group and gave a thorough explanation about the ideas of European Union Deputy Foreign Policy Chief Enrique Mora in the discussions in Vienna.

Bagheri said the Iranian negotiators in Vienna pushed for an end to political accusations about safeguards issues and made an effort to obtain assurances from the other sides that Iran will enjoy sustainable economic benefits following a deal.

He added that numerous meetings have been held to study Mora’s ideas after the return of the Iranian delegation to Tehran and experts are summing up their views.

At the meeting, the members of the Iranian Supreme National Security Council underlined the need for the continuation of measures by the Iranian delegation and other relevant bodies until a final result is obtained.