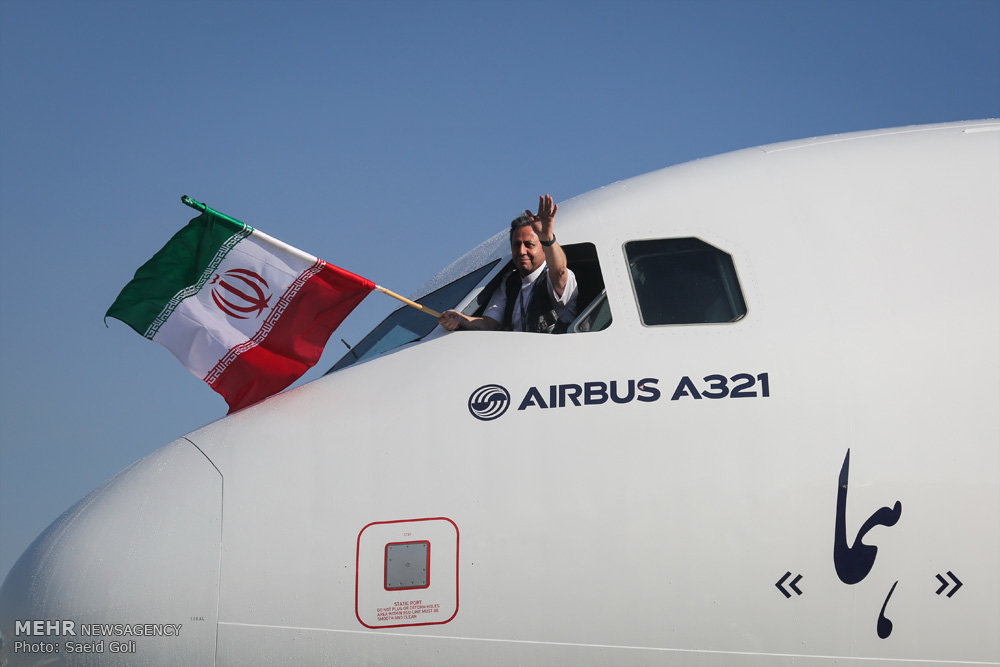 The Managing Director of Iran Air Farhad Parvaresh said the carrier’s newly purchased Airbus A321 will be used on international routes within two months.

“Iran Air is planning to fly the plane to domestic destinations for one or two months, before switching to international destinations,” he was quoted as saying by Mehr News Agency.

The 194-seat single-aisle jetliner landed at Tehran’s Mehrabad Airport on Thursday to mark the first jet Iran received as part of the total of 100 planes the country has ordered from the European plane-maker following the lifting of sanctions against the Islamic Republic over its nuclear program.