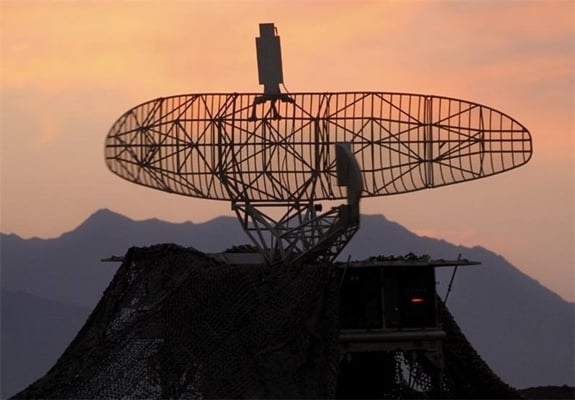 An Iranian commander has highlighted the country’s self-sufficiency in defence industry, saying that the Islamic Republic will soon unveil a new smart air defence system.

In an address to a group of people in the northern city of Sari on Friday, Deputy Defence Minister Reza Mozaffari-Nia said Iran is no longer dependent on foreign powers in defence area.

“Our defence industry has entered a new phase and efforts are underway to develop a roadmap for Iran’s further defence development,” he was quoted as saying in a report by Mehr News Agency.

The Iranian defence official went on to say that turning defence industry into a knowledge-based industry is among the main targets of the Islamic Republic in the future.

“Before the Islamic Revolution in 1979, our defence industry was built on the West’s strategic goals,” he noted.

Mozaffari-Nia described Iran as one the most powerful Islamic countries at the international arena with significant defence capabilities in Western Asia.

According to the Iranian official, the Islamic Republic has already managed to use its knowledge to develop stealth planes and unmanned aerial vehicles.

“Iran has made great progress in developing submarines and advanced torpedoes and light and heavy combat boats,” he noted.

The official then referred to the threats by the Zionist regime’s officials against the Islamic Republic and added the enemy knows it well that any attack on Iran will have dire consequences.

He underlined that the enemies are afraid of Iran’s missile industry and added the industry is non-negotiable.

Over the past years, Iran has made major breakthroughs in its defence sector and attained self-sufficiency in producing important military equipment and hardware.

The Islamic Republic says its military power poses no threat to other countries and is merely based on the doctrine of deterrence.