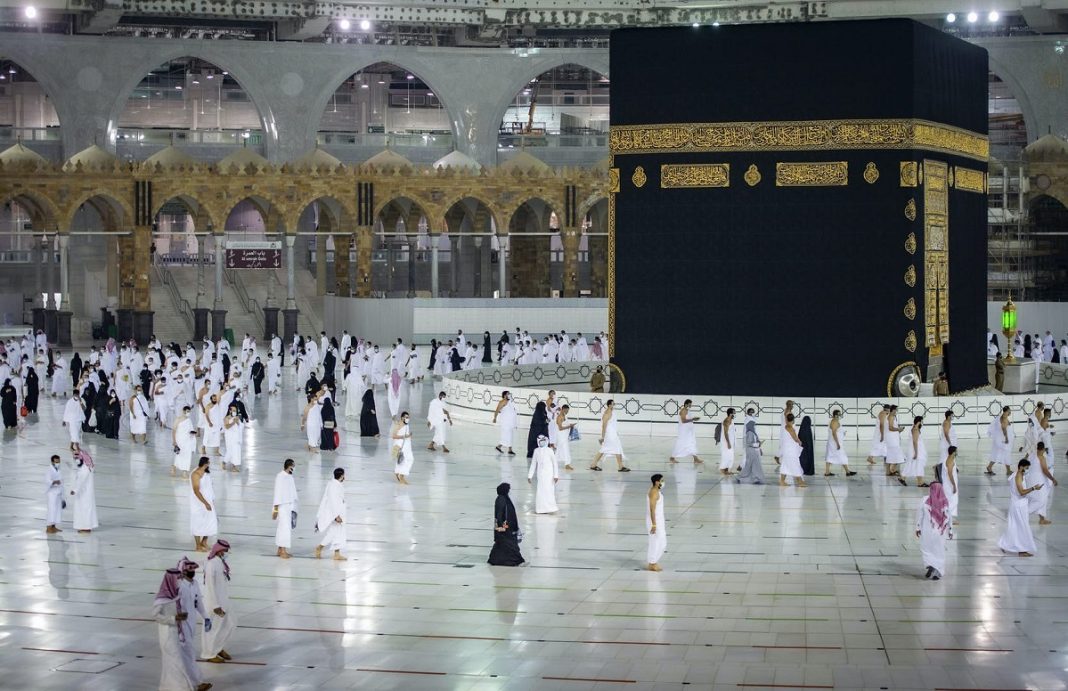 The Iranian foreign ministry will reportedly send a delegation to the upcoming Hajj pilgrimage this year as part of its mission to protect Iranian nationals and their rights across the world.

According to Iranian Students’ News Agency, ISNA, the 6-member consular delegation is being dispatched to provide consular services, seeing that neither the Iranian embassy in Riyadh, nor the Iranian consulate in Jeddah are active following the 2015 incidents during the pilgrimage.

Iran had also sent consular delegations to Saudi Arabia during Hajj pilgrimage over the past years.

The pilgrimage has been reportedly among the main topics discussed between Iran and Saudi Arabia during their talks in the Iraqi capital Baghdad.

This year’s Hajj pilgrimage is scheduled to being on July 7.