Iran to See End of Trump, Not Vice Versa: Zarif 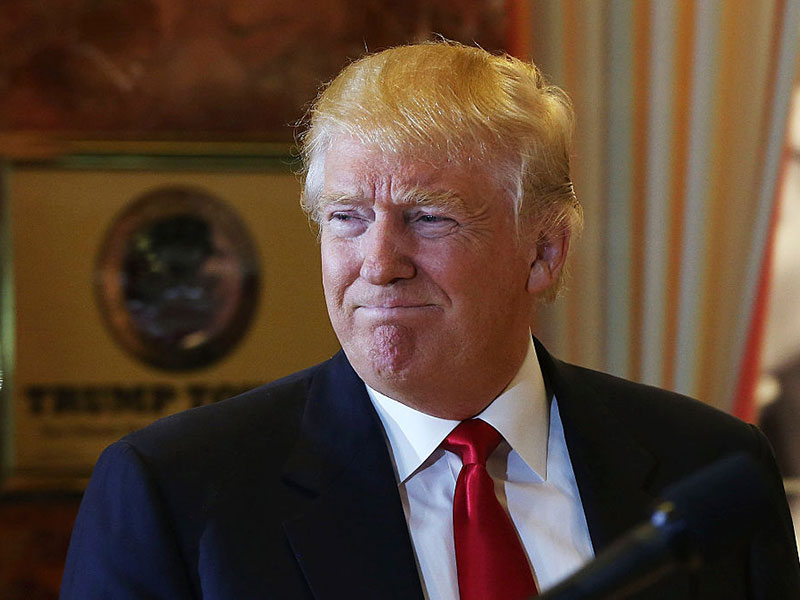 His comments came in reaction to remarks by US President Donald Trump, who said recently that “if Iran wants a war with the US, that would be the official end of Iran.”

“Iran has existed for thousands [of years] and will continue to exist, God willing,” said Zarif.

“A parvenu country cannot talk about Iran like that,” Zarif stressed.

Zarif said Trump’s comments show he cannot even keep up appearances like others do, and he reveals his true intentions with regards to Iranian people.

“He has, time and again, accused Iranian people of terrorism, a word which only suits him best,” Zarif added, blasting Trump for calling Iran “a nation of terror” once again.

“Trump has announced that he has launched an economic war against Iranian people. Economic war means terror, means trying to impose a political viewpoint through political pressure, through the prevention of sales of food, medicines and basic goods, which runs counter to the instructions issued to the US by the International Criminal Court,” Zarif underscored.

“All these mean economic terrorism,” he said.

Zarif said if there is any terrorist, it is Trump himself as he has committed “economic terrorism,” not Iran, which has always been at the forefront of the campaign against terrorists in the Middle East region.

“Iranian and Syrian people have repeatedly appreciated Iran’s support for them against terrorism, and this is a reality which everybody accepts,” he said.

Elsewhere in his remarks, Zarif pointed to his visit to Pakistan, and said among the topics discussed at the meetings was Washington’s economic war against Iran.

Border issues also came up for discussion during talks with Pakistani officials, he said, adding that Tehran and Islamabad have agreed to have more border cooperation, so that border incidents will not happen in the future again.

“The Pakistanis also promised to do their utmost to secure the release of the Iranian border guards not freed yet,” he said.