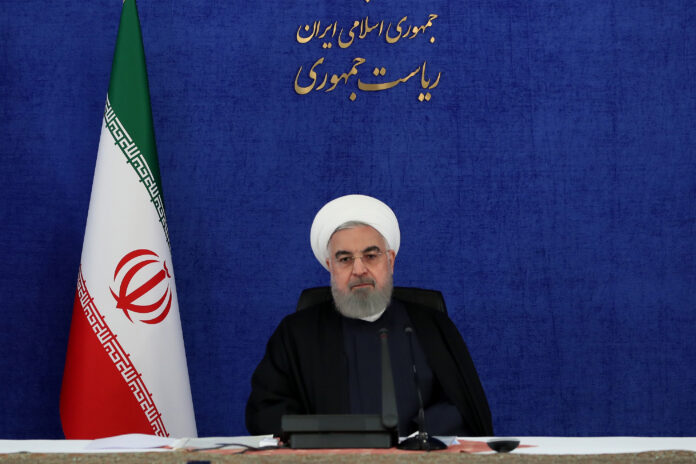 Iran’s president says Tehran will not leave the assassination of top Iranian scientist Mohsen Fakhrizadeh unanswered, but will respond to it in an appropriate time.

President Hassan Rouhani said Saturday Iran will respond to this terror act at the appropriate time.

“All think tanks and all enemies of Iran should know that Iranian people and officials are so brave that they will not leave this criminal act unanswered,” said the president.

“Relevant authorities will respond to this crime at the right time,” he underscored.

He said the Iranian nation is wise enough not to fall in this Israeli trap.

Eminent Iranian missile and nuclear scientist Mohsen Fakhrizadeh was assassinated by terrorists in an area to the east of Tehran on November 27, 2020.