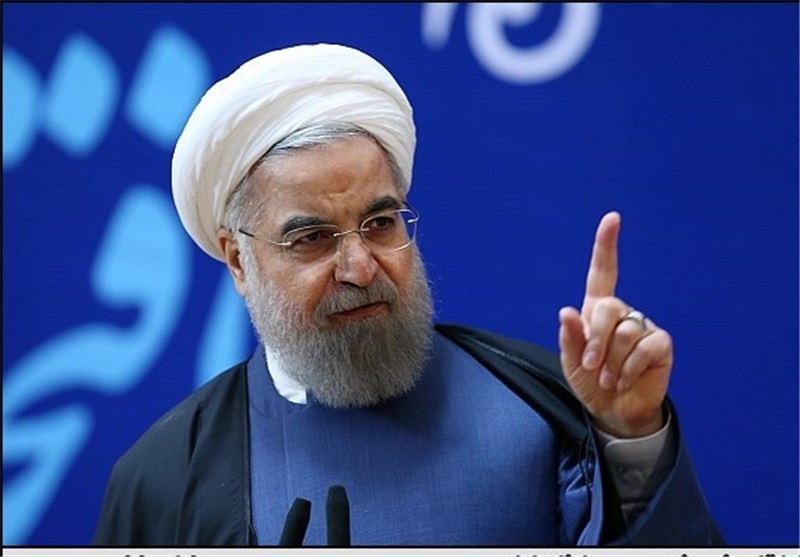 President Hassan Rouhani says Iran will not tolerate terrorist attacks on holy shrines of Shia Imams in Iraq and Syria, and that the revered sites are a “red line” to the Islamic Republic.

“The issue is not whether they are based in Iraq, Syria or other countries. We will not tolerate attempts by terrorists to assault the holy shrines of the Household [of Prophet Muhammad] and will stand against them,” Rouhani said.

“I have repeatedly said that the shrines constitute a red line for us,” said the president during a speech on the occasion of Martyrs’ Day in Tehran on Saturday.

Rouhani said, “Martyrs have taught us to protect neighboring Muslims and holy shrines whenever they are in danger.”

Addressing the families of the Iranian martyrs, the president said, “Your children showed that they would defend Iran, the Muslim land, and the Household’s shrines no matter where they were.”

Iran has sent military advisers to Syria and Iraq to help the two countries repel attacks on holy shrines. Some of the advisers have lost their lives in terrorist attacks or clashes with Takfiri militants. 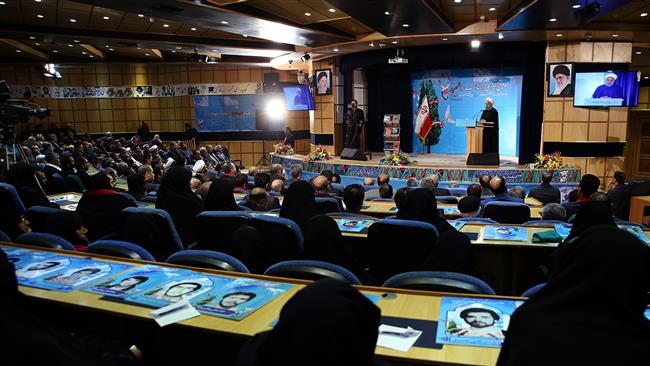 Iran also honors those killed during the Iraqi war under former dictator Saddam Hussein between 1980 and 1988, with President Rouhani saying Saturday “martyrs showed us the path of religion, self-abnegation and sacrifice.”

“They taught us to defend our country, morals, and religion, to stand by the side of our Leader and authorities, observe unity and integrity so our country stands glorious in the region and the world. This is the martyrs’ message and will.”

Elsewhere in his remarks, Rouhani praised the Iranian nation for standing by the government, saying the administration owes its achievements to this support.