Iran to Probe Allegations about Total’s Information Leak to Qatar 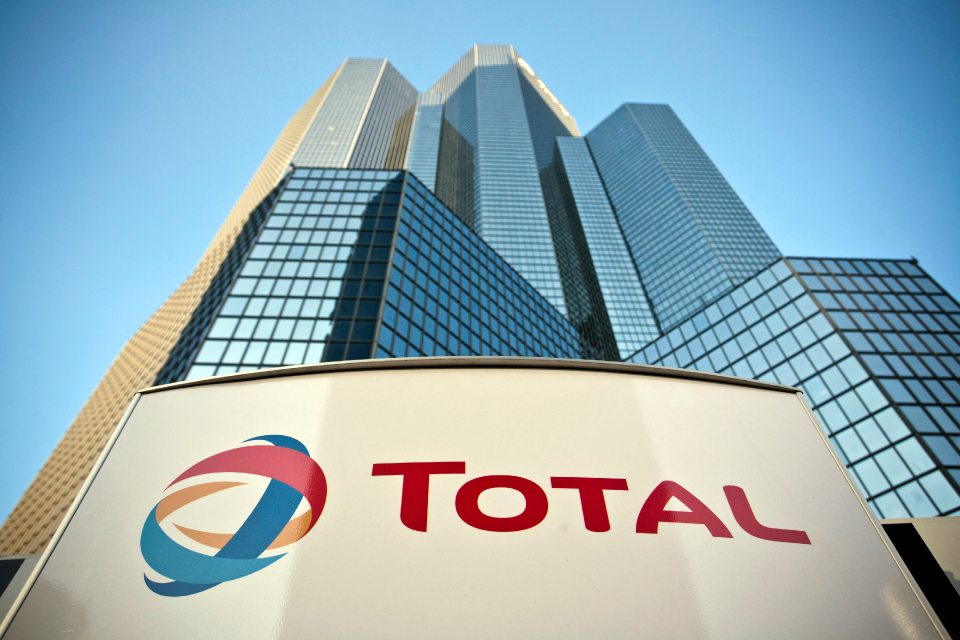 Iranian MP Fereydoun Hassanvand says the Iranian Parliament’s Energy Commission and the High Committee of Supervision on Hydrocarbon Resources will be in charge of a probe into allegations concerning France’s energy giant Total leaking confidential information about Iran’s South Pars, in the Southern Iranian province of Bushehr, to Qatar, with which the Islamic Republic shares the world’s biggest gas field.

According to a Farsi report by ICANA, commenting on news about the French company’s passing on of Iran’s secret information to the Qatari side, Hassanvand said, “In case of being true, this will prove that concerns voiced by a number of worried Iranian officials about the flaws of new Iran Petroleum Contract (IPC) were not pointless. They had some complaints, for they were familiar with the nature of certain foreign companies and knew about the IPC’s drawbacks.”

IPC’s shortcomings were evident from Total’s reluctance to participate in Iranian projects prior to getting US President Donald Trump’s green light and the complete removal of Western sanctions on Tehran, he said, expressing satisfaction over the fact that the IPC’s structural problems were identified before sealing any deal.

Total’s refraining from continuing cooperation with Iran in the absence of US consent indicated that there is no guarantee one can obtain compensation from a company withdrawing from a project on the pretext of sanctions [still in place], or sue it for the violation of an agreement in international tribunals, said Hassanvand, who is also the chairman of the Iranian Parliament’s Energy Commission.

He said the Iranian Oil Ministry is required to revise some of its policies and hand over its projects to domestic experts and companies, blaming some Iranian officials for thinking that Total is more trustworthy than domestic firms.

“The officials at the Oil Ministry should acknowledge that they have been wrong about developing partnership with Total and stop being obstinate. The Iranian Parliament’s Energy Commission and the High Committee of Supervision on Hydrocarbon Resources will examine the issue and, in case of identifying any flaws, will follow up the case in the Parliament and Judiciary.”

Total’s move can be sued in International courts, he said, stressing, the domestic economy will sustain massive loss in case confidential information about Iranian plans and projects are made available to the country’s economic rival.