Iran to Obtain Int’l Licenses for Its Homegrown Choppers 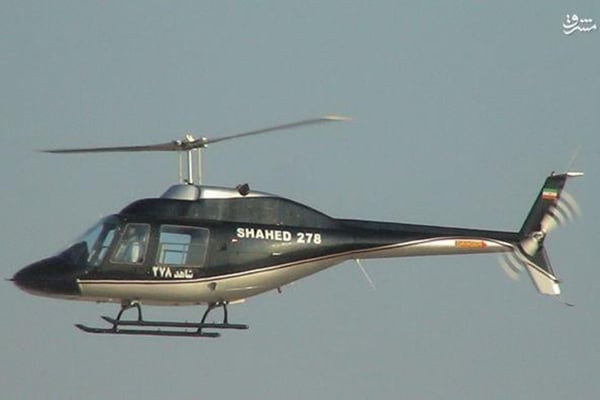 Manouchehr Manteqi, the head of Aviation Technology Development at the Iranian Vice-Presidency for Science and Technology, said Iran is among nearly 20 countries across the world capable of designing choppers.

“These choppers, which have been designed by Iranian experts and can carry eight people, have been showcased in several exhibitions and have good foreign customers,” ISNA quoted him as saying.

Manteqi said Iran’s knowledge-based companies have become highly active in the aviation industry and their number has increased from 20 firms in 2014 to 180.

“Active participation of knowledge-based firms could have a big impact on the progress of the aviation industry,” he said.

Iran has the most powerful fleet of choppers in the Middle East, according to Commander of the Iranian Army Ground Force’s Airborne Division General Yousef Qorbani.

“Due to limitations, all helicopters (in Iran) have been manufactured by the country’s youth,” he noted back in July.