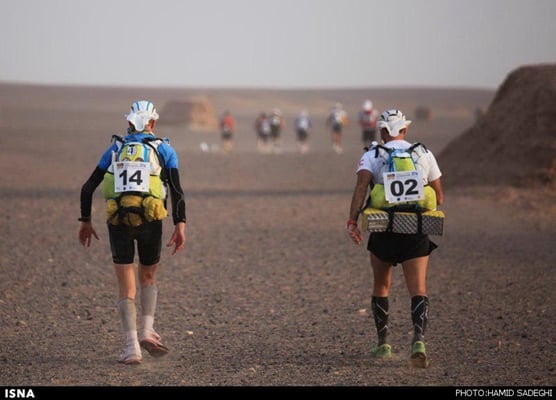 The 3rd International Ultra-marathon competition is planned to be held in the Shahdad area of Lut desert from September 29 to October 6, an Iranian official said.

“The event would be started at Mahan Air Camp, located in Malekabad village of Shahdad and will come to an end at a caravansary after 250 kilometres,” IRNA quoted him as saying.

The International Ultra-marathon is aimed at introducing the best tourism potentialities of Kerman province to the world, noted Farrokhi.

He went on to say that in the previous editions of the marathon, provincial, national and foreign news agencies and networks covered the sports and tourism event.

“About 40 tour guides and off-road groups, along with local communities, are directly involved in the 3rd International Ultra-marathon of Silk Road in Iran,” concluded Farrokhi.