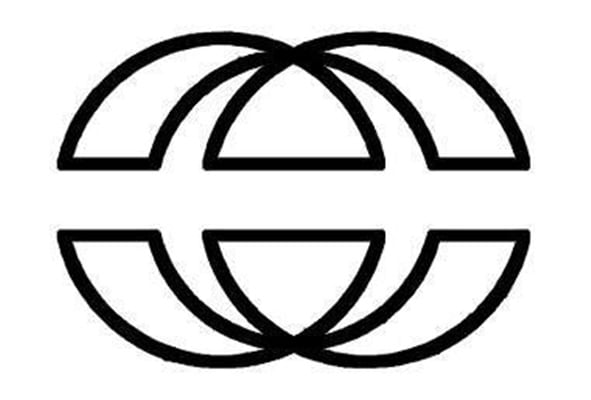 The Islamic Republic of Iran is set to host the 7th round of World Crafts Council-West Asia Region’s meeting later this year.

This is the third time that Iran is going to host the WCC-West Asia Sub-Region over the past years.

According to a report by the Miras-e Arya News Agency, the new round of World Crafts Council-West Asia Sub-Region will be held in September with all member states in attendance.

This year’s jury of WCC-West Asia Sub-Region includes one or two experts from Iran, one from Kuwait, one from Oman and two others from Asia and European countries.

Those Iranian handicrafts which received National Seal of Excellence for Handicrafts in Iran last year will represent the country during this year’s competition.

From 70 to 100 handicrafts picked up out of 356 pieces by Cultural Heritage, Handicrafts and Tourism Organization of Iran will compete this year.

The competition is aimed at encouraging artisans to produce quality products using original and traditional techniques and design in order to ensure their continuity and sustainable development.