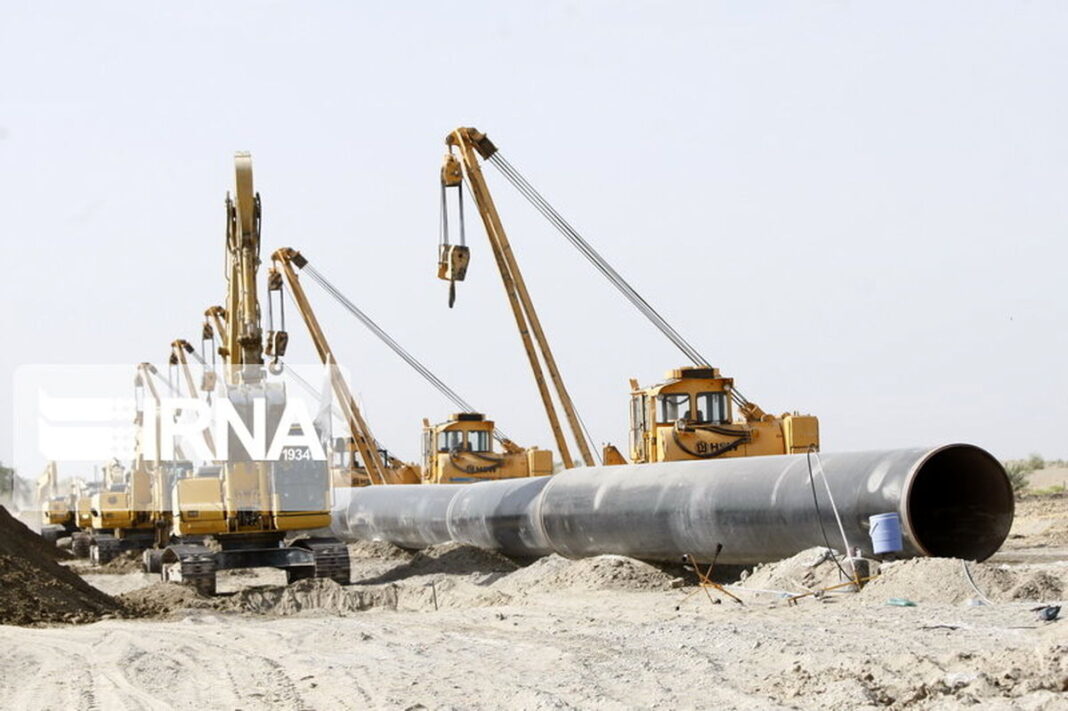 The Iranian president says Iran is building a major pipeline to transferring oil from west of the Persian Gulf to its east, cutting dependence on Hormuz Strait for oil exports.

President Hassan Rouhani on Tuesday described the pipeline project as a major and significant national program.

“We are doing a colossal job; it is a major pipeline; the project is already underway; the pipeline will run all the way from Goreh to Jask. It is a 1,000-kilometre pipeline,” he said.

The president underlined Iran will not depend on the Strait of Hormuz for its petroleum exports anymore.

“Our oil exports will no longer be only dependent on the Starit of Hormuz. This is the first time in Iran’s history that such a thing is being done,” he noted.

“Once I had gone to visit the Leader, who told me ‘this is the most strategic work that your administration is doing.’” President Rouhani added.

“It is a project where our oil is being transferred via a 1,000-kilometre pipeline to Jask from where it will be taken to the Sea of Oman. This is a major and significant and unique work being done for the first time in Iran’s history,” he said.