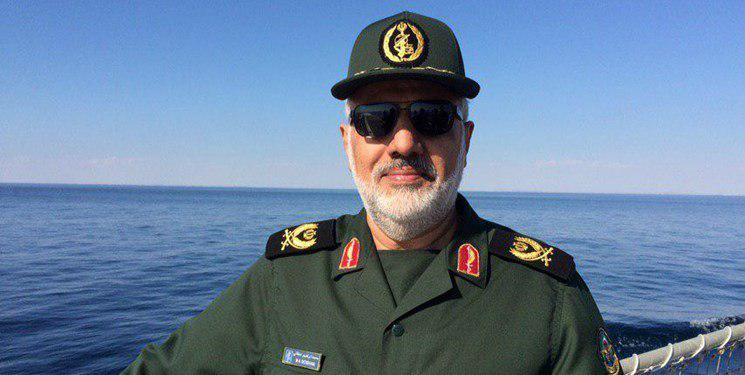 A senior Iranian military commander has unveiled plans for more joint naval exercises with other countries in the years to come after the conclusion of a war game among Iran, Russia, and China.

Speaking to reporters on the sidelines of a large-scale joint naval exercise that the Iranian, Russian and Chinese navies held in the Sea of Oman and the northern parts of the Indian Ocean, director of the Naval Operations Department of the General Staff of the Iranian Armed Forces said such joint drills will definitely continue in the coming years.

General Mohammad Ebrahim Dehqani said the joint war games are going to involve the other regional countries too.

The commander also noted that the massive naval exercise among Iran, Russia and China has sent the enemies a clear message that any mistake would draw a crushing response from the Iranian Armed Forces.

“Our friends receive an assurance that the region’s maritime security would be ensured by the Islamic Republic of Iran and its allies, and there is no need for the alien forces in the region, particularly the Americans,” he added.

The presence of American forces in the region creates insecurity, the general noted, saying the fact that the US has transferred its military forces from the Persian Gulf and the Sea of Oman to the northern parts of the Indian Ocean reveals that “Americans are even incapable of ensuring their own security.”

Iranian, Russian, and Chinese naval units on Sunday wrapped up a joint exercise after three days.