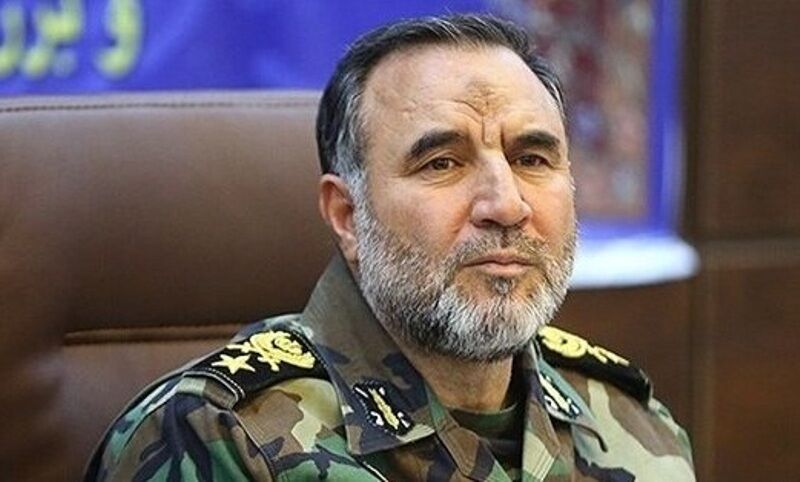 A top Iranian military official says the country has test-launched a smart missile with a range of 300 kilometres.

Brigadier General Kioumars Heidari said the projectile is regarded as a medium-range missile of the Ground Force of the Army.

“This missile is being tested today in terms of accuracy and power,” said General Heidari, the commander of the Ground Force of the Iranian Army.

The senior commander also weighed in on the operational features of the missile.

“This missile can hit targets with pinpoint accuracy, is smart and enjoys automation capabilities, and is ready to defend the frontiers and territory of the Islamic Republic of Iran in different climatic conditions,” he said.

“In this domain, we try to develop weaponry which is smart, has automation capabilities and can strike targets with pinpoint accuracy,” he added.