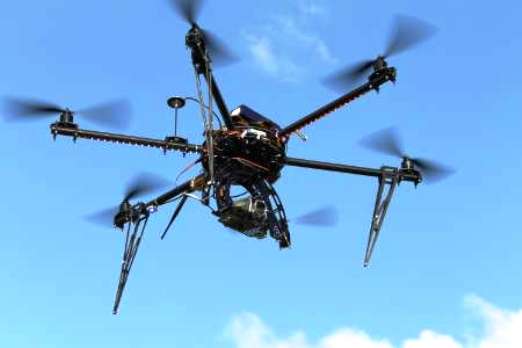 Among other things, the new drones are capable of real-time transfer of images.

Basiji Pilot General Mohammad Ja’farabadi told IRNA on the sidelines of the war games that film-taking from the operation field of the war games, land control of the drones, and real-time dispatching of images to the control center were among drone capabilities tested on Friday.

“Among the nine drones flown on Friday there was a hexacopter capable of taking images and real-time transferring of them as well as an electronic glider with innovative capabilities.