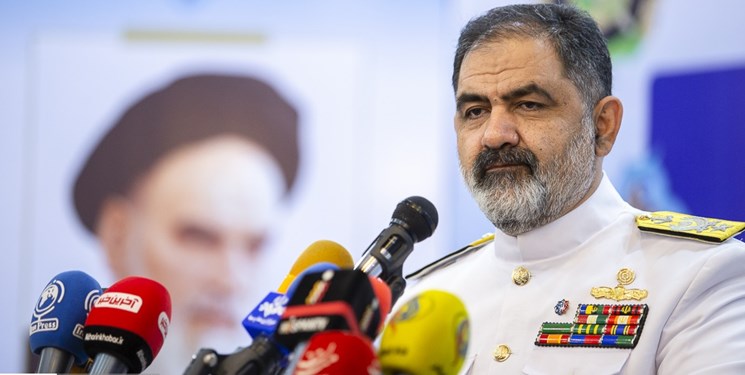 The commander of the Army's Naval Force says Iranian tankers carrying much-needed fuel for Lebanon have been escorted by naval forces.

“Today, powerful naval group ships escort vessels with strength, and the tankers of the Islamic Republic to Lebanon were protected by the navy in the heart of the seas,” Rear Admiral Shahram Irani said on Monday.

The 78th Navy Fleet of the Army’s Naval Force is currently stationed in the form of two destroyers in the Gulf of Aden and the Red Sea, escorting oil tankers to the Suez Canal, he explained.

Iran has been shipping fuel to Lebanon through Syrian to help alleviate the situation.