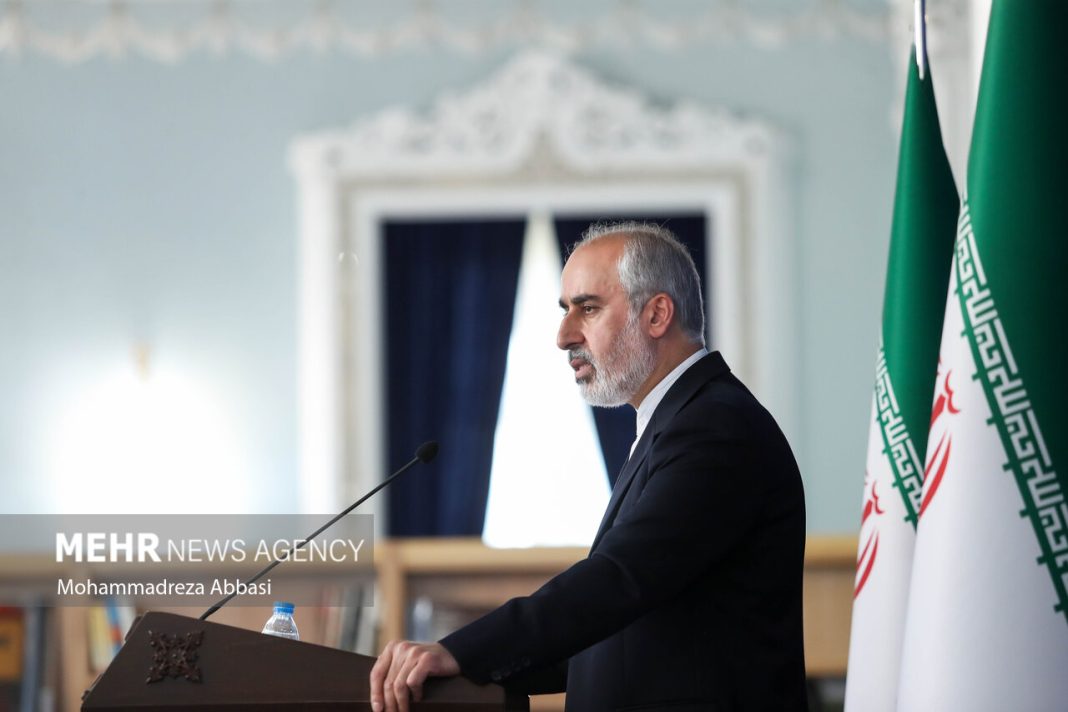 Iran has strongly condemned the fatal terrorist attack on a Shia neighborhood in the Afghan capital Kabul and urged the Taliban to provide the Muharram mourners with security.

“It is expected that caretaker Taliban government officials strengthen security measures for mourners at gatherings and mosques,” Foreign Ministry Spokesman Nasser Kanaani said late on Friday, expressing deep sorrow for the victims of the bloody blast.

At least eight people were killed and 18 others injured in the blast during a community mourning gathering in a Shia residential area in Kabul on Friday afternoon.

According to Khalid Zadran, a police spokesman, the explosion happened in a crowded area.

The Daesh terror group claimed responsibility for the attack via its social media accounts.

Daesh is seen as Afghanistan’s most serious security challenge. It has a foothold in eastern and northern Afghanistan, particularly in Nangarhar, which is regarded as its base in the war-torn country. It has recently claimed several attacks across Afghanistan.

Afghans, prominently the minority Shia community, have been targeted in several large-scale kidnappings and killings across the country.