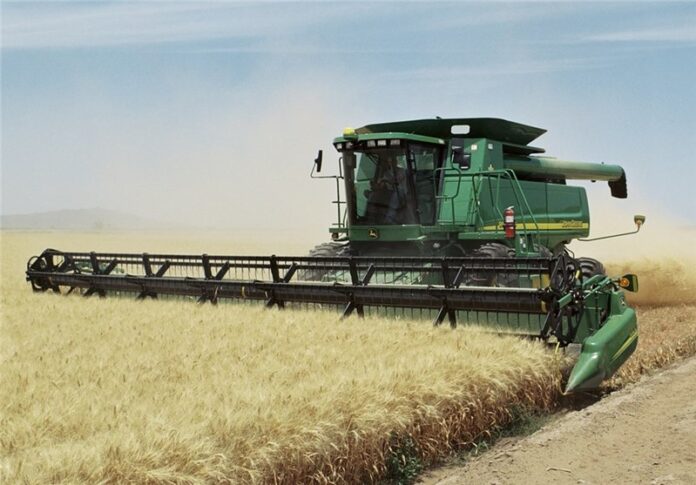 “Penetration of mechanization has dramatically increased in Iran’s agriculture over the past years,” he stressed.

One of the main reasons behind Iran’s recent success in wheat production is that the Iranian farmers use agricultural machinery, he added.

“Japan’s mechanization penetration in the agricultural field stands at 14 hp/h followed by European states with 6 hp/h and the US with 2.5 hp/h and Australia with 3 hp/h,” he said.

However, he noted, this does not mean that the agricultural production of the countries with higher mechanization penetration is higher than the US and Australia.