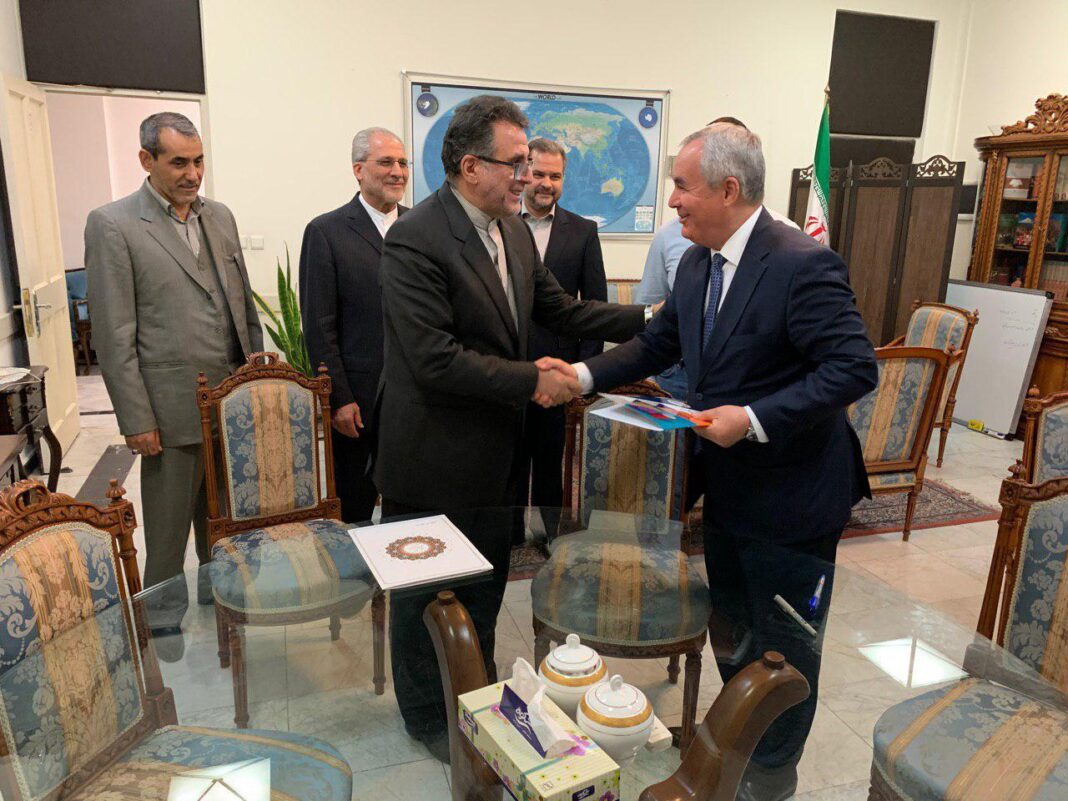 The fourth joint consular meeting of the Islamic Republic of Iran and Tajikistan was held on November 10 and 11 in the Iranian capital of Tehran.

During the talks, which were chaired by the Director-General of the Iranian Foreign Ministry for Consular Affairs and the Tajik Ambassador to Tehran, the two sides welcomed the growing trend of positive and constructive cooperation, especially consular collaborations, between the two sides, and underlined the necessity for further promotion of such ties.

The Iranian and Tajik officials welcomed the clemency granted to and the release of the two countries’ prisoners and the positive trend of ties in this regard, stressing the importance of continued consular cooperation between the two sides.

They also discussed the need for expansion of scientific and academic collaborations, the necessity of facilitating and accelerating the issuance of visa for the two countries’ citizens, the importance of interaction to prevent the entry and illegal residence of Iranian and Tajik nationals in the two countries’ territories, joint fight against human trafficking and organized crimes cells, the necessity for legal and judicial cooperation and finalization of related documents.

At the end of the meeting, the proceedings of the talks were signed by the two sides with 15 articles.