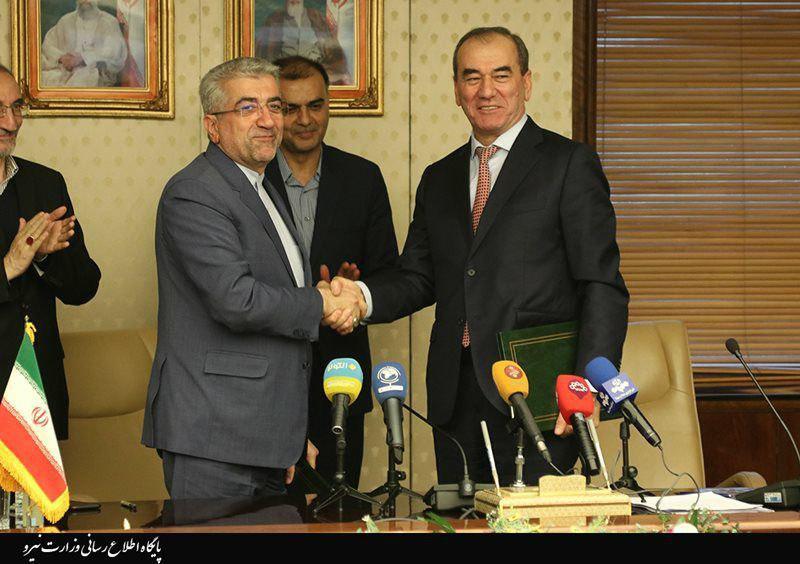 The 13th meeting of the Joint Commission on Economic Cooperation between the Islamic Republic of Iran and the Republic of Tajikistan came to an end in Tehran with agreements on expansion of bilateral cooperation.

At the conclusion of the meeting, attended by the Iranian Energy Minister and Tajikistan’s Minister of Energy and Water Resources, the two countries agreed to promote cooperation on customs affairs, trade, engineering and cultural issues.

In remarks at the meeting, Iranian Energy Minister Reza Ardakanian said Iran regards the progress and development of Tajikistan as its own success.

“From the viewpoint of the Islamic Republic of Iran’s officials, promotion of ties with the Islamic countries in all fields is a top priority for our country, and in this regard, Tajikistan has a special place,” he added.

The Iranian minister also noted that conclusion of the Joint Commission meeting would not end the activities of the specialized committees, saying the two sides must pursue the enhancement of ties and implementation of the previous agreements.

Iran and Tajikistan should try to put the executive mechanisms into practice in due time, such as by forming joint technical and banking committees and providing the necessary conditions for carrying out the plans, including the financial resources and facilitation of administrative processes, he added.

According to the Iranian minister, the agreements achieved in the meeting of the Joint Commission on Economic Cooperation mainly relate to trade and economy, as well as the banking and insurance industry.

Ardakanian also noted that the two countries have agreed to use their own currencies to finance the projects and plans, noting that another agreement on cooperation in the insurance industry is also on the agenda.