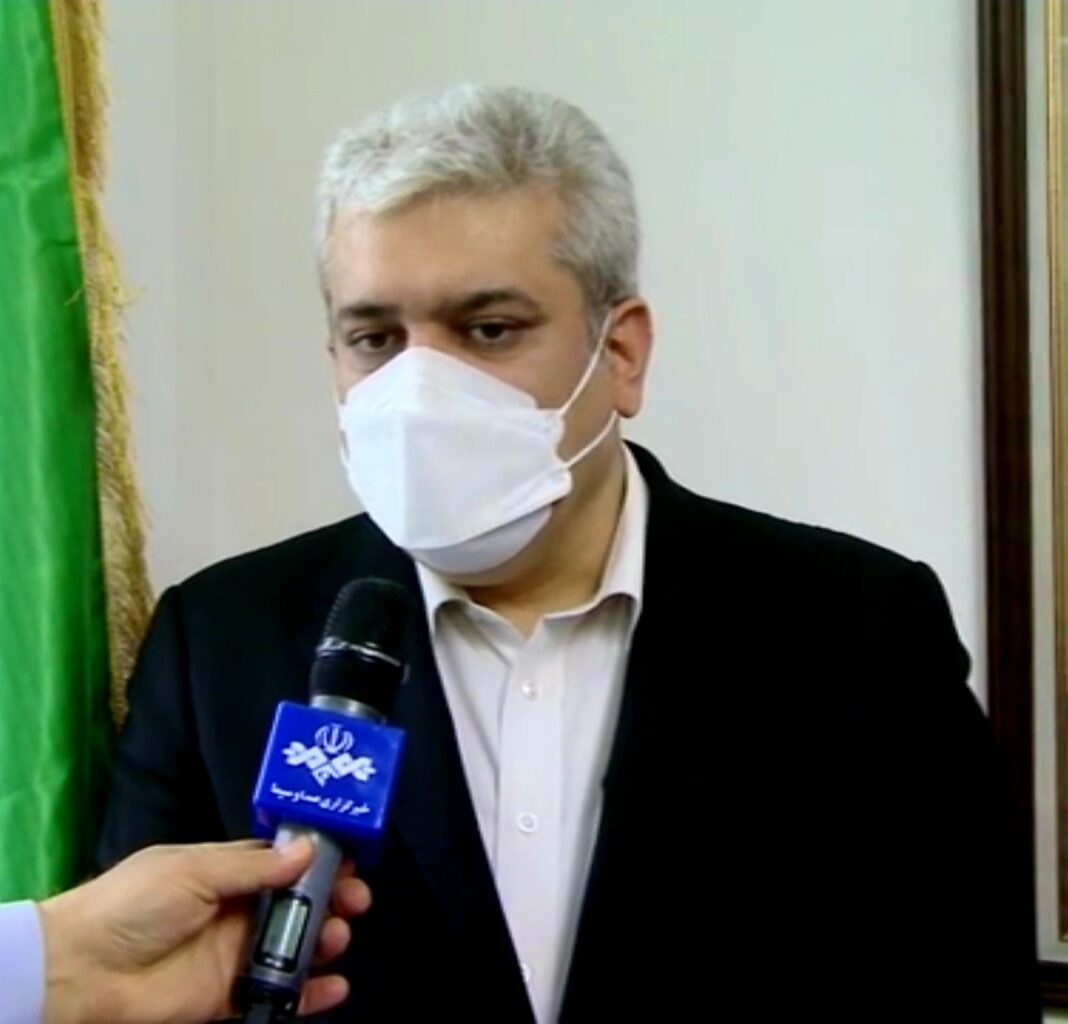 The Iranian vice president for science and technology says Tehran and Damascus have signed several agreements on mutual sci-tech collaboration during his "fruitful" trip to Damascus.

Sorena Sattari, who was on a visit to Syria to discuss scientific collaboration between the two sides, said agreements were also reached on the export of products by knowledge-based companies.

“We had a very fruitful trip to Syria, a friendly country of ours. We had numerous meetings with different ministers and the respected [Syrian] prime minister,” he told reporters.

“We laid the groundwork for closer cooperation, especially for exporting the products of knowledge-based companies,” he added.

The vice president added Iran has set up an innovation and technology centre in Syria.

“This centre is one of the centres we have established outside Iran. It is called Iran’s House of Innovation and Technology Exports. Major developments are unfolding in this domain, i.e., exporting knowledge-based products to different countries, in different fields,” he explained.

“We have reached an agreement with the Syrian side on equipping Syrian universities both in the medical field and in areas pertaining to science and technical-engineering fields. We produce a major part of our lab equipment inside the country. Some ten thousand types of such products are now produced inside the country,” said Sattari.

He said Iran’s House of Innovation and Technology in Syria will facilitate scientific and technological exchanges between the two sides.

“Good events have happened over the past few days and many contracts have been concluded between the companies of both sides. Definitely, good things will happen in the future in the domain of scientific-technical cooperation between Iran and Syria,” he said.

“We had lengthy meetings with the Syrian ministers of industry, agriculture and health as well as the prime minister and the minister of higher education. Good events are in the offing; that’s for sure,” he added.