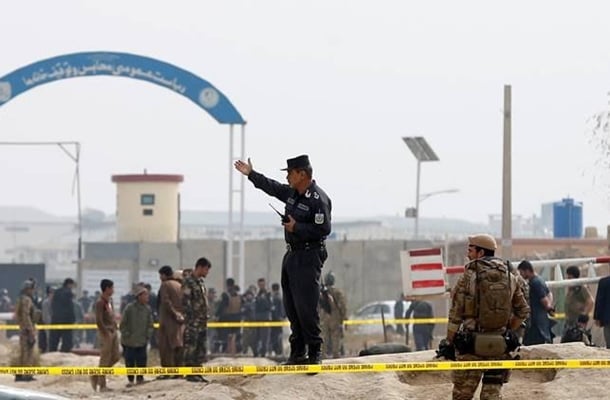 Iranian Foreign Ministry Spokesman Bahram Qassemi has expressed regret over the deadly crash of an Afghan army helicopter in Western Afghanistan, which claimed the lives of all crew members and passengers including several military and government officials.

In his Wednesday statement, Qassemi condoled with the Afghan nation and government over the incident, and offered sympathy to the bereaved families of the victims.