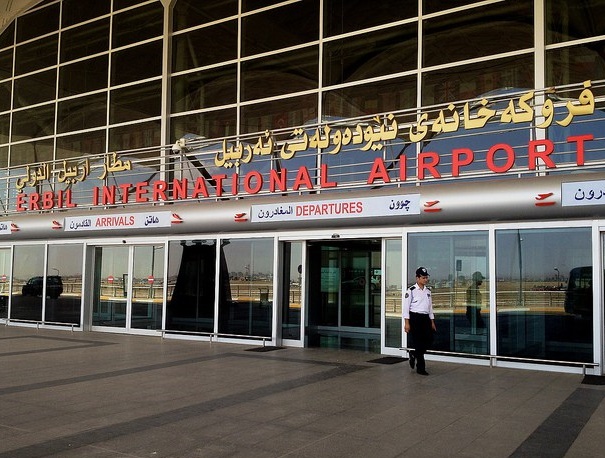 Iran has stopped all flights to and from the Iraqi Kurdistan region at the request of the Iraqi central government.

Iran’s Supreme National Security Council has closed the country’s airspace to Iraq’s semi-autonomous Kurdistan ahead of its Monday referendum.

“At the request of Iraq’s central government, all flights from Iran to Sulaymaniyah and Erbil airports as well as flights entering the Iranian airspace from the Kurdistan region will be stopped,” said Kayvan Khosravi, the spokesman for the council.

He said the council held an extraordinary meeting to review the Iraqi central government’s request that Iran block its air borders with the Kurdistan region.

“Given the failure of our country’s benevolent political efforts and the insistence of officials of the Kurdistan region on the holding of a referendum in the region, Iran’s air borders were closed, at the request of the Iraqi central government, for flights coming in from the Kurdistan region,” he said.

“Based on the decision, all flights from Iran en route to airports in the Kurdistan region have also been stopped,” said the spokesperson.

“Hasty decisions by some authorities of the Kurdistan region will not only restrict Kurds’ power of playing a role and involvement in constructive talks in [determining] Iraq’s sovereignty, they (the decisions) will also compromise the security of the Kurdish and Iraqi people as well as regional nations.”

Iran’s move was immediately echoed by Turkey, which closed its airspace to the Iraqi Kurdistan at Baghdad’s request.