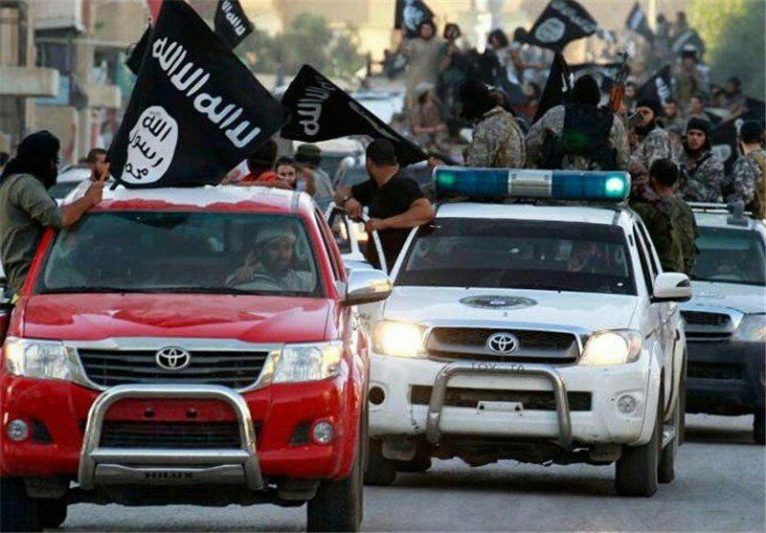 The Islamic Republic of Iran Broadcasting (IRIB) has produced a TV documentary on Washington’s overt and covert support for the ISIS terrorist group in Iraq and Syria.

Named Lord of War, the documentary provides its viewers with a new account of US support for terrorists in the region.

According to a report by the Persian-language news agency Young Journalist Club (YJC), the new documentary draws on rarely-seen videos to shed light on an undeniable fact about the US support for the ISIS terrorists.

The documentary is set to be broadcasted for the first time when the US begins to relocate its embassy from Tel Aviv to East Jerusalem Al-Quds.

Provided by the Resistance Front which has managed to penetrate into the US Command and Control in the region, the videos used in the documentary portray a vivid account of the fight against ISIS in Iraq and Syria.

The videos reveal how the US commanders provide ISIS with direct and indirect military and logistic support helping the terrorists to survive.

Lord of War is produced by Owj Arts and Media Organization which is a non-governmental media organization affiliated with the IRGC. It is active in launching propaganda campaigns, film production and distribution.

US has been accused repeatedly by Syria, Russia, Iran, Turkey and a number of other regional states of sponsoring terrorist groups in the region.