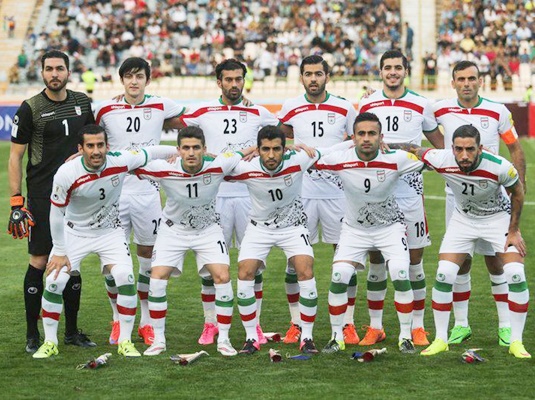 Nearly one year ahead of the start of the 2018 FIFA World Cup in Russia, Queiroz is seeking to select and sign a contract on the squad’s camp location.

According to a Farsi report by the Khabar Online News Agency, this is something that has always been of great importance for the world’s leading teams.

For example, during the 2014 World Cup in Brazil, the Germans built a camp for themselves that was the most equipped. However, after the end of the games they gave it to Brazil.

Iran was training at Corinthians Club Camp during that time. The camp was sought by two other countries as well.

Of course, in the previous World Cup games Iran did not qualify very soon, but this time Team Melli was the third squad making its way to the World Cup. That’s why Queiroz has sent his two assistants to Russia to see the options and seal a contract on the camp location for the national team.

In fact, the Iranian national team head coach wants to choose the camp location before the other teams qualify. In this way, Queiroz may have more options to choose from and can take the best.