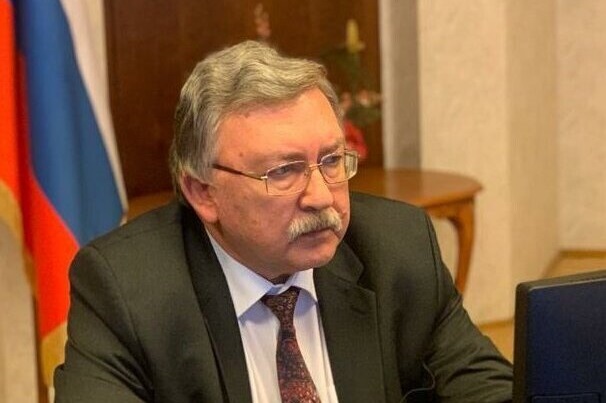 Russia’s representative to the Vienna talks between Iran and the P4+1 countries says the tone of the recent comments coming from Iran on the proposals it tabled during the discussions shows there is space for more negotiations.

Mikhail Ulyanov was referring to comments by an Iranian senior foreign ministry official who said Iran’s draft proposals are based on the draft of previous 6 rounds of the Vienna talks and that they are in full compliance with the nuclear deal. The official also criticized the minimalist approach of the western parties to the talks to their commitments under the accord.

“The tone of these comments demonstrates that there is a room for further negotiations, to my mind. As I repeatedly said to all our counterparts at the Vienna talks, patience, just patience and we will find common language. Let’s refrain from hasty conclusions,” Ulyanov said in a tweet.

Iran has tabled two sets of proposals during the talks on the removal of sanctions against the country and the nuclear issue.

Other parties to the talks, Russia, China, Britain, France and Germany, have left the talks in Vienna for consultations with their respected governments over Tehran’s proposals.

The next round of the negotiations aimed at lifting anti-Iran sanctions is expected to resume next week.