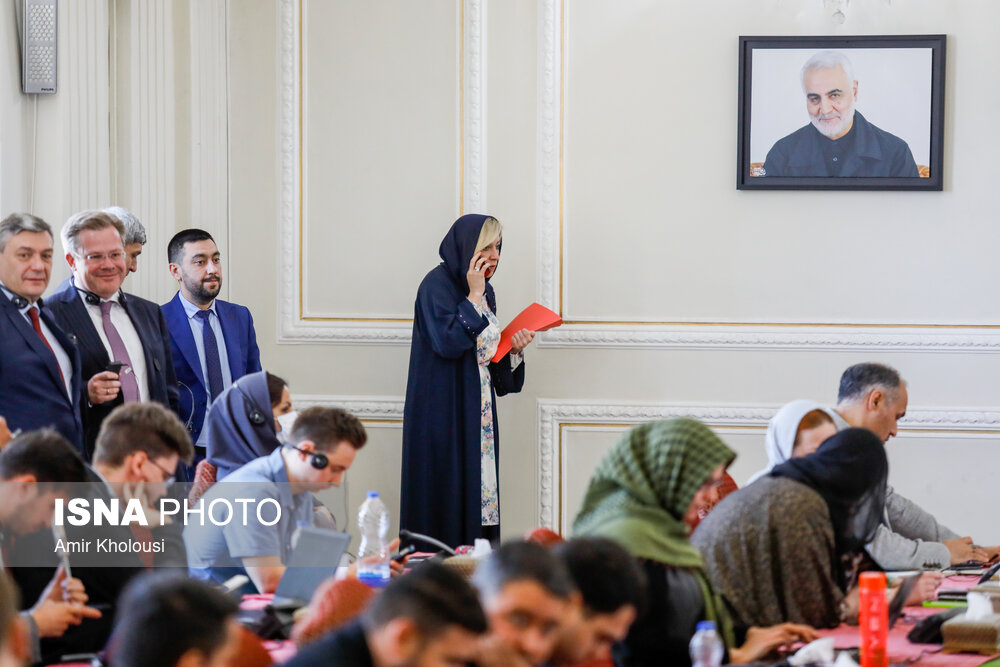 Russian Foreign Ministry Spokeswoman Maria Zakharova has captured the attention of Iranian social media users after her picture during a visit to Iran went viral while wearing Islamic veiling.

In the photo, Zakharova is wearing a headscarf and a loose gown. Under the gown, she has a skirt on that is not long enough in line with the Islamic Republic of Iran’s dress code for women.

Some people on Twitter reacted to this with criticism. Others said this shows the dress code is not draconian.

Meanwhile Zakharova, who travelled to Iran as part of Russia’s Foreign Minister Sergei Lavrov’s entourage, posted a tweet in which she hailed Iranian women.

She said, “Beautiful Iranian women behind the scene deserve to be within the frame.” 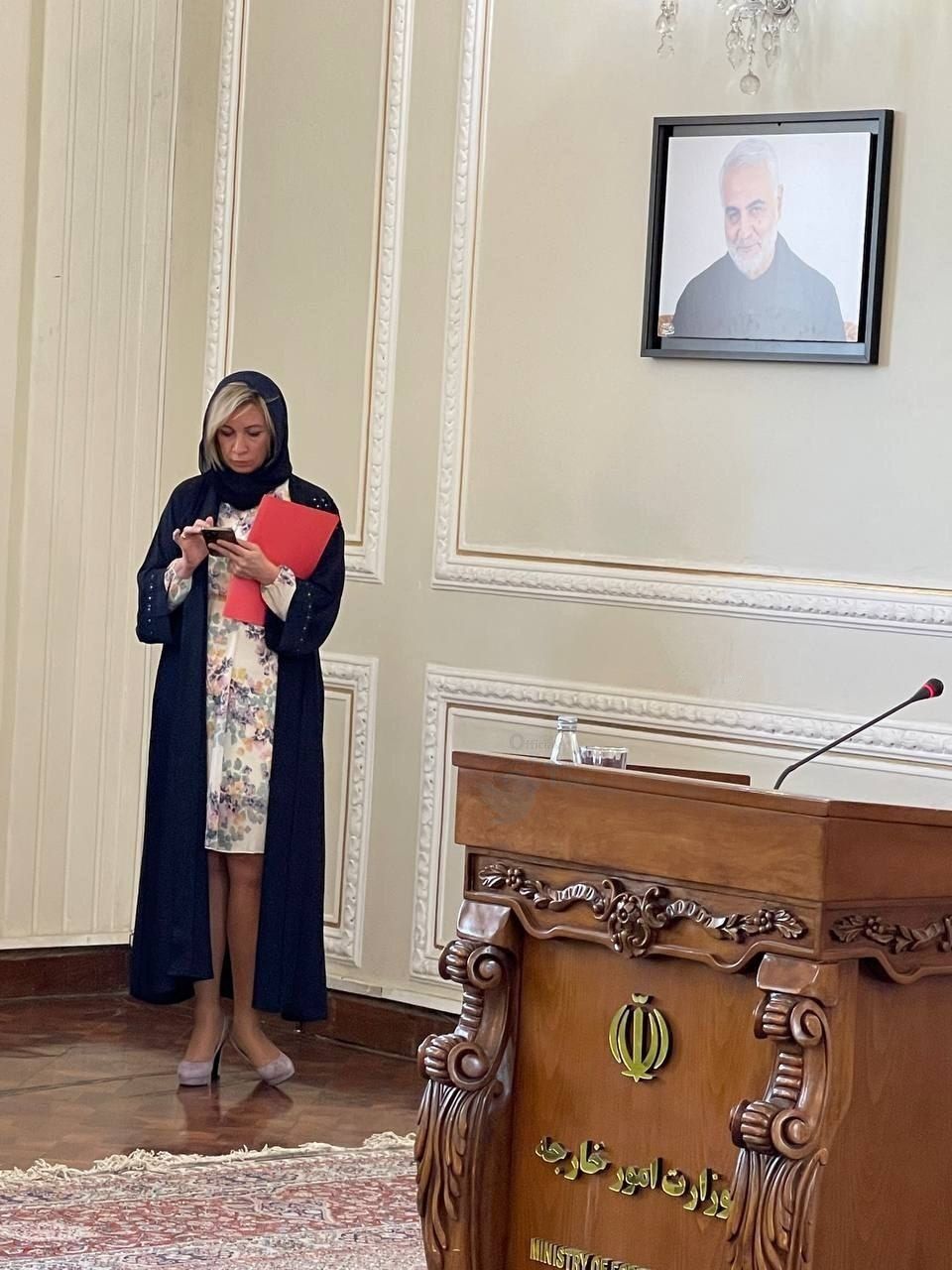