Iran soccer head coach: We want to convey message of peace to world 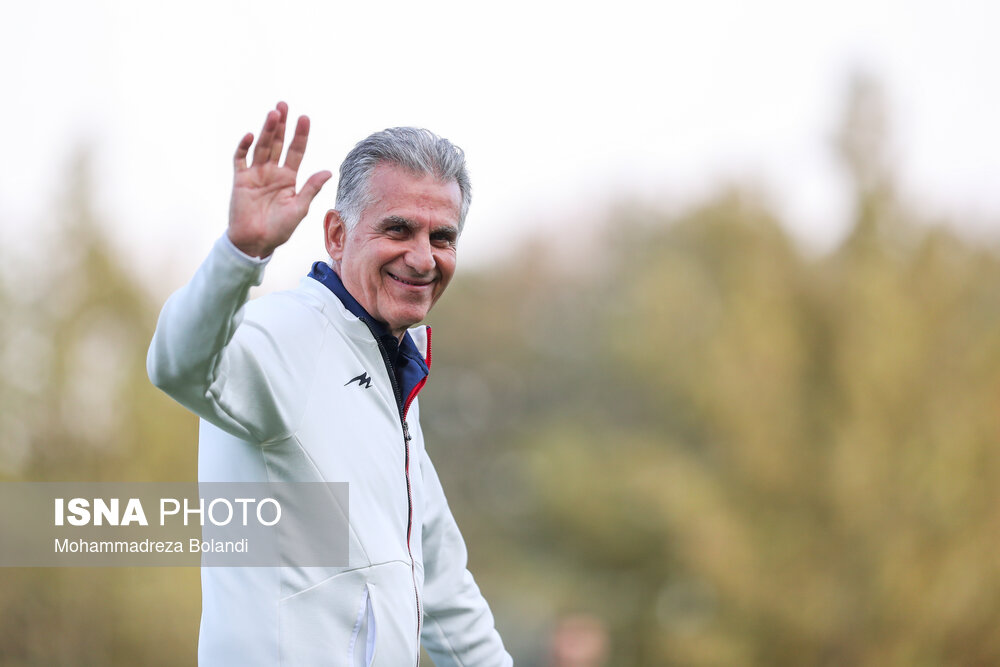 The Portuguese head coach of Iran’s national soccer team says Team Melli wants to get across the message of peace to the world during the 2022 World Cup in Qatar and make Iranians feel proud of their culture and history.

With three weeks to go to the start of the major sports event in the Qatari capital Doha, Carlos Queiroz told World Soccer magazine, “In the current situation in the world, we carry a message; that is unity and peace. Our task is not political or economic at all. We are trying to add entertainment and happiness to people.”

He said the Iranian team is following a tight schedule to prepare for the games, adding the players are exemplary in dedicating themselves to their country.

Queiroz took Iran to the 2014 and 2018 World Cups during his eight-year stint, the longest in the national team’s history, and was appointed early in September as the new head coach to steer Team Melli for the third world cup.

Iran will play England, Wales and the United States form Group B at the 2022 World Cup.