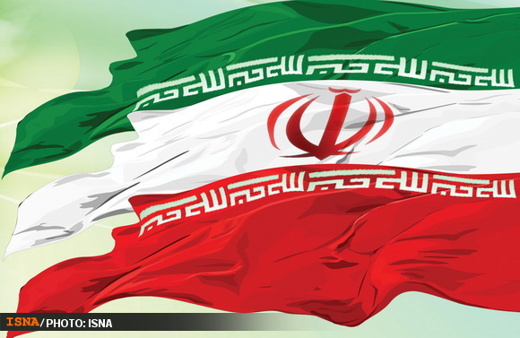 Permanent Mission of the Islamic Republic of Iran to the United Nations has reacted to an article published by the Wall Street Journal which argues in favor of American military strikes against Iranian nuclear facilities.

“Encouraging and advising leaders to opt for war especially when a serious diplomatic process is underway is ignorant, hostile and in contravention of the principles of international law,” Iran’s permanent mission wrote on its twitter page on Friday.

It added that those who design and implement such reckless plans will bear responsibility for the consequences.

The Wall Street Journal article titled “Biden’s Moment of Truth in Iran” was published on January 6.
It accuses Iran of pursuing nuclear weapons and of having little interest in a diplomatic breakthrough in the Vienna talks.
“With negotiations likely to fail, he’d better be prepared for a military strike,” the opinion piece read.

Iran and the P4+1 group have held many rounds of talks since 2021 to try to restore the 2015 nuclear deal that has unraveled since the United States unilaterally withdrew from it in 2018 drawing worldwide condemnation.

Iran has said it will implement its nuclear commitments under the deal if the United States removes its illegal sanctions and offers credible guarantees that it will not abandon the Joint Comprehensive Plan of Action again.