Iran slams US for denying visas to wrestlers 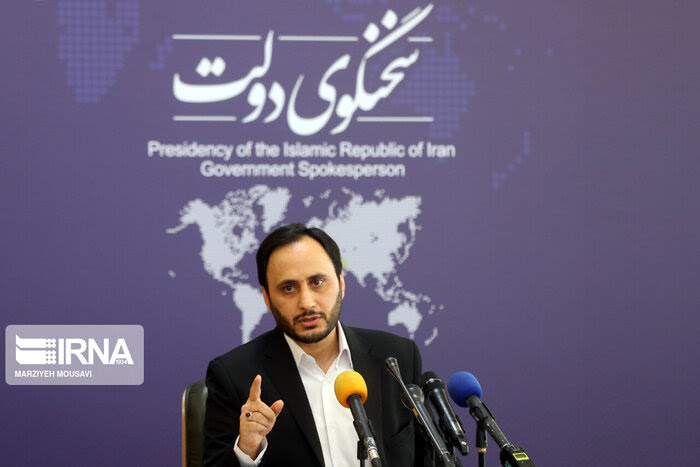 The Iranian government spokesman has slammed the United States for denying visas to six members of the Islamic Republic’s national freestyle wrestling team, which was scheduled to meet the American squad in a much-awaited match in Texas.

In a tweet on Friday, Ali Bahadori Jahromi, said denying visas to Iranian wrestlers “proved once again that administration changes will not change the anti-people approach of the United States of America’s government.”

Iran called off the trip after the US State Department denied entry visas to six members of the 35-strong Iranian wrestling team.

In a letter to his American counterpart, Iran Wrestling Federation chief Alireza Dabir, said the Iranian team had decided not to travel to the United States to compete against Team USA at the Bout at the Ballpark in Arlington, Texas on February 12.

Dabir who was among those denied visas, was interrogated for five hours by officials at the US Consulate in Dubai.

USA Wrestling has formally requested that the Iran Wrestling Federation reconsider its decision and send the delegation which has been approved to enter the United States for the competition.