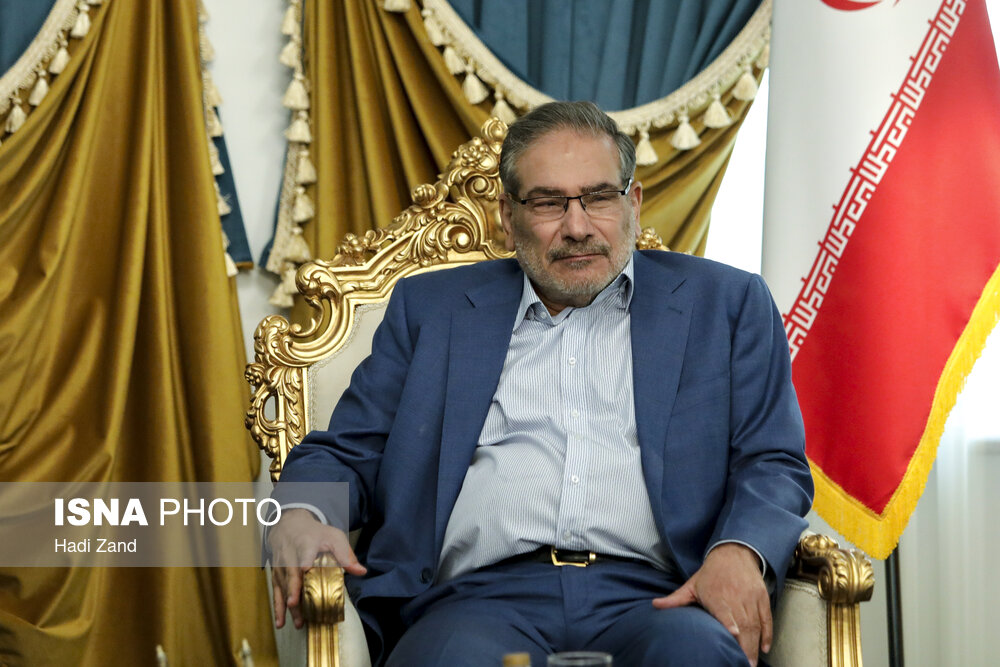 Ali Shamkhani made the remarks during a meeting with his Azerbaijani counterpart Ramil Osobov in Baku on Friday.

Shamkhani added that the only way to provide security and stability in the region is that regional countries cooperate sustainably and responsibly.

He said Iran supports peace and stability in the region and this is one of the Islamic Republic’s major strategies.

Shamkhan stressed that one of the major components of peace and stability is to respect the sovereignty and territorial integrity of regional countries.

He also said Iran is strongly opposed to any move that would cause insecurity and would change the geopolitical fabric of the region and will counter efforts to that end.

Elsewhere, Shamkhani referred to the destructive activities of the Zionist regime with the aim of infiltrating the security mechanisms of the region.

He underlined that the Zionist regime is now facing political, social and economic crises and is trying to shift those crises to other parts of the region in order to lessen domestic pressures.
Shamkhani also spoke about ties between Iran and Azerbaijan. He said a key component of Iran’s foreign policy is about expansion of ties with Azerbaijan as the two countries have many cultural, religious and historical commonalities.

He noted that Tehran and Baku should not let others damage their brotherly relations.

The Azeri security chief also said these commonalities have provided a good opportunity for Iran and Azerbaijan to strengthen their ties.

Osobov expressed hope that Shamkhani’s visit to Baku will serve as a turning point in the Tehran-Baku ties and help them remove some artificial obstacles in the way of expanding bilateral relations.

He stressed the need for Iran and Azerbaijan to fight terrorism, organized crime and narco-trafficking and added that the border of the two countries must be safe