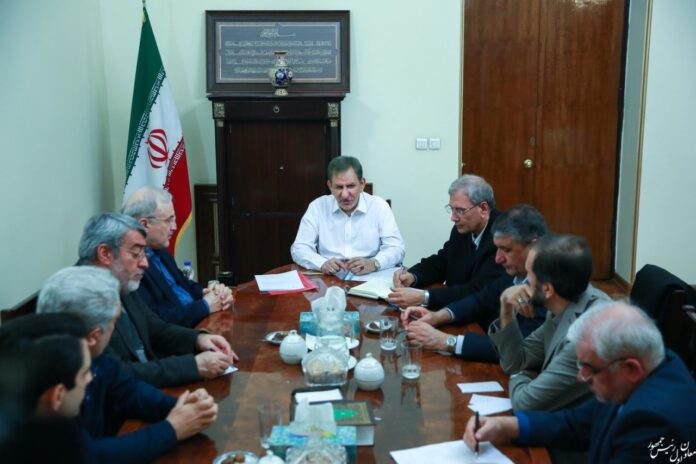 An ad hoc headquarters has been set up at the Iranian Ministry of Health and Medical Education to combat the possible spread of the coronavirus, government spokesman Ali Rabiei said.

The move comes upon orders by President Hassan Rouhani, according to Rabiei.

Members of the commission include ministers of health, interior, tourism, and roads and urban development, as well as the government spokesman and the representative of the General Staff of the Armed Forces.

Other institutions will also take part in the meetings on an ad hoc basis.

Meanwhile, a meeting was held on Thursday to discuss ways of tackling the deadly virus.

The meeting brought together the health minister as well as senior health ministry officials. Deans of medical universities from across the nation also joined in via videoconferencing.